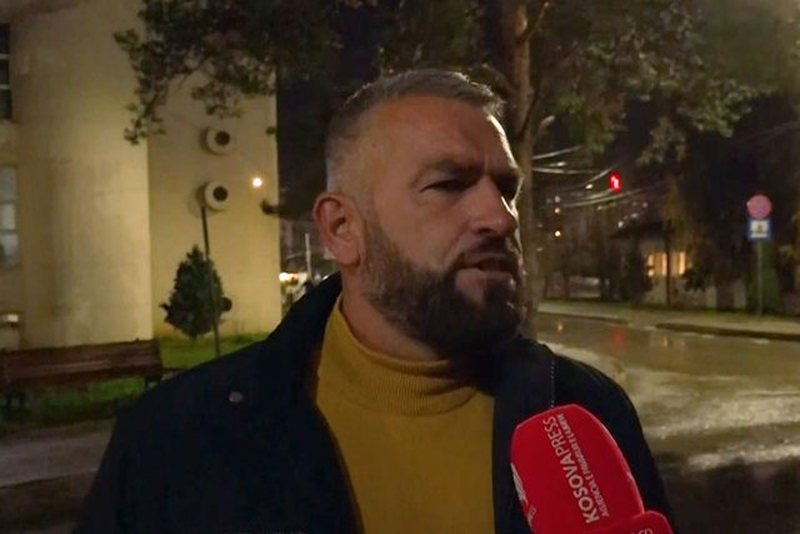 The husband of the sister of the woman killed in front of the Gynecology Clinic at KKUK, Regjep Brahimi, stated that the Kosovo Police was aware of the disputes between the victim and her ex-husband, as the suspected author of the act.

Brahimi told KosovaPress that the deceased was married for 4 months and due to disagreements they separated, and that is why the police intervened. He said that his wife spoke to her sister before the act and told her that she expects to give birth to the child on Thursday.

"She was married in Godanc, she was married for about four months, she had a disagreement with her husband and family and they did not understand each other and were separated by the police. She stayed at home until this time to give birth... The police were aware of the case, as it was reported through the police... The woman was socialized and had all the checks... My friend spoke before the case happened today and she said that for tomorrow there is a birth... He has not indicated if there was any problem or dance", said Brahimi.