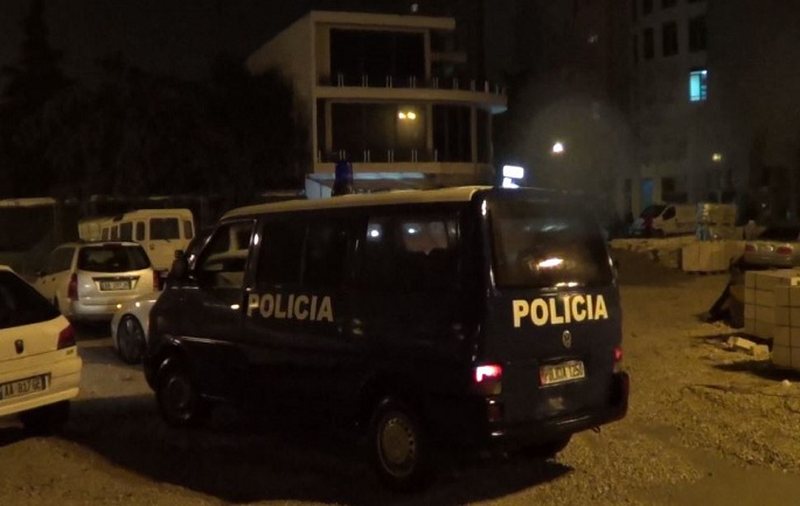 A powerful explosion was heard on the fourth floor of a building in the neighborhood "February 8" in the city of Fier.

A quantity of explosives exploded on the door of one of the apartments on this floor, in which no one lived.

No injuries have been reported so far, while police are at the scene and are working to clarify the circumstances of the event.

Today around 21:40, in the neighborhood "8 Shkurti" on the fourth floor of a building, near the outer door of the apartment of the citizen AH, (in which no one lives since they are abroad) a quantity has exploded small suspected explosives.

As a result, the door of this apartment was damaged.

The investigative group under the direction of the Fier Prosecutor's Office is continuing the work to uncover the event, identify and apprehend the perpetrators ", the police announces.