Prosecutor Olsian Çela makes public the 'complaints': 110 prosecutors are missing in the system, we have requested 250 NGOs, only ... 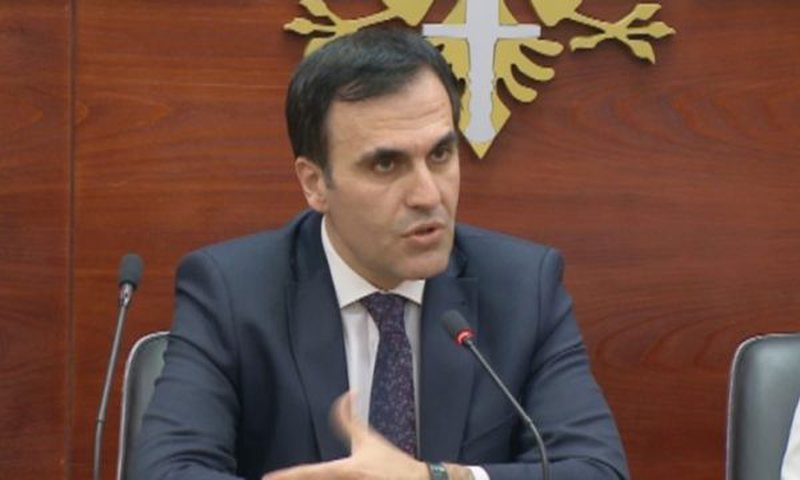 The General Prosecutor, Olsian Çela, is presenting to the HJC the annual report regarding the activity of the prosecution system during 2021.

"The year of the pandemic created problems in the prosecution system and vetting has created many problems with vacancies. We have taken measures for the crime of money laundering. During 2021, 116 prosecutors are missing in the system. We have requested an increase of 250 OPGJ but so far only 25 have been appointed ", said Çela.