The IT employee at the ministry sends a "live" SMS to the journalist: The MEMEX system is broken, we don't know what has been affected 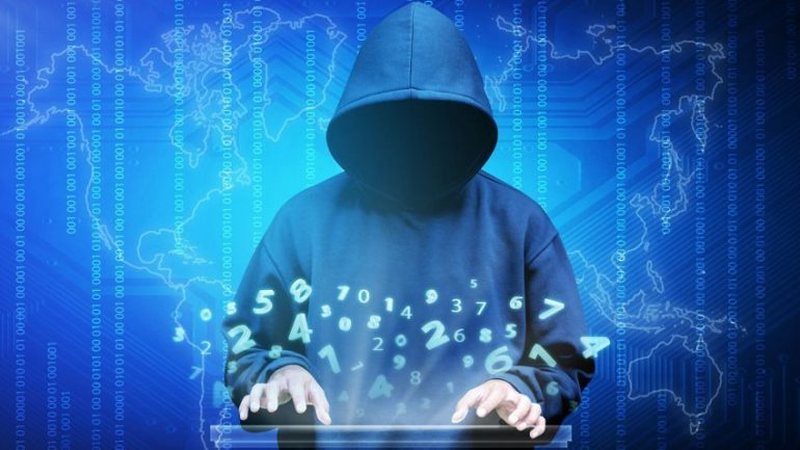 An IT employee at the Ministry of the Interior has sent a "live" message to the journalist Muhamed Veliu, where national security is being discussed.

"The MEMEX system has been broken and we still don't know what was really affected", is the message that arrived on the journalist's phone.

Veliu tells on the show "Top Story" that the IT employee says through the message that they still do not know how the TIMS system was captured by hackers.

"He is one of the 80 IT employees in this ministry, who further tells me that they still don't know how the TIMS system was captured," says Veliu.

The publication format of these names does not belong to any system in the Police, but the data is suspected to have been taken from the MEMEX system in the State Police after the September 9 cyber attack.

In the published lists, there are only photos of persons with full generals, but not the reason why they are considered as suspects by the Police.