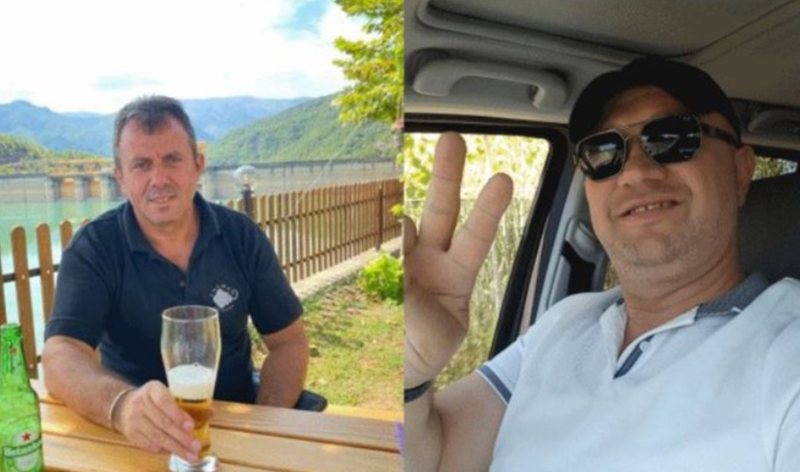 Van Rica, the person who fired a firearm at the headquarters of the Democratic Party in Kurbin, has been placed under the security measure of "obligation to appear". 53-year-old Rica was captured after a short escape.

Rica had a conflict with the vice president of the branch in Kurbin, who had changed several times the candidate he supported in the primaries within the party.

Rica supported Edmond Shkoza in the primaries, while the vice president of the branch, Kastriot Marku, had changed the candidate he supported several times and this is where the conflict started. Even Mark had initially supported Skoza, but this changed later.

Rica was accused of "Illegal Possession of Weapons, Explosive Weapons and Ammunition", "Threat" and "Disturbance of Public Peace"

"Avoid movements at night", the snowfall starts, the police appeal to drivers