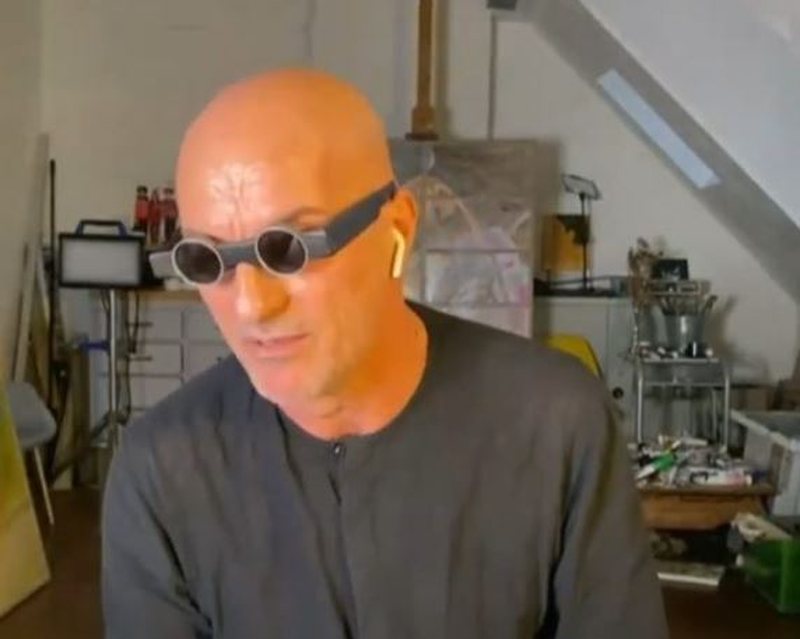 "The problem is not to go with whoever you want, but the problems that arise after that. A female model has been created who is completely irresponsible and says she knows what I do with my body. ”

This is what artist Robert Aliaj said as he was invited to a panel to talk about banning abortion in America. According to him, the solution is not to have an abortion or not, but to make people aware before going to the phenomenon.

"But this in society hurts a lot that a woman who has passed 150 people and has not finished with one yet, will not end with any and is not credible for other men and is not valid," he said on the show "Open" .

Robert himself has said that he is in favor of abortion, as he believes that people do not do this for sports but for very strong reasons.

"I am in favor of abortion because I believe in the conscience of people that they do not do it for sports. There is such a strong reason that goes to the execution of a life. Because the thing is so complex that even when you have the right to have an abortion, it is very problematic because it is the respect of taking a life. We are equal. "Mother, father, fetus are innocent and have equal rights to life," he continued.