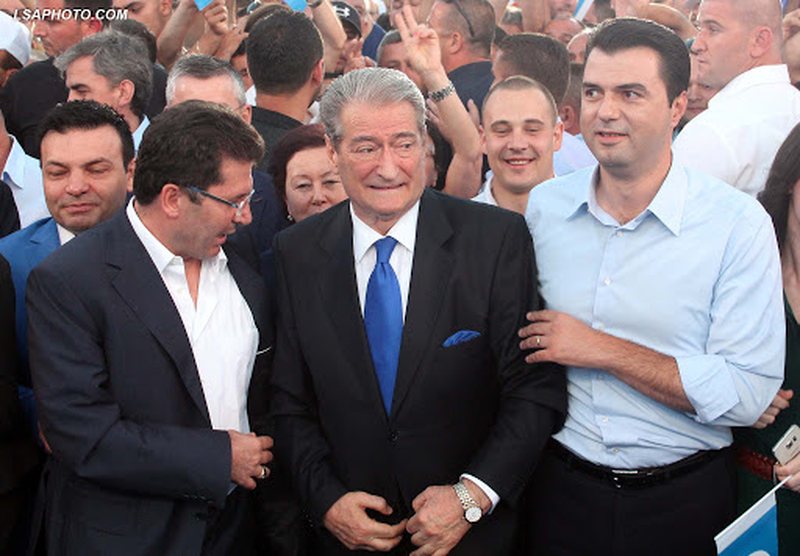 The chairman of the Republican Party, Fatmir Mediu, spoke today about the position of his party, regarding the March 6 elections.

In a connection with Skypë in the news studio of 'Vizion Plus', Mediu said that they are clear that they must be united for a single candidate, in order to win the elections. According to him, in the face of such a situation, the opposition must be united.

"We are clear, we want to be united with a single candidate to win the election. I have seen such hostilities in the history of opposition politics, but my stance has been constant. In the face of such a situation, the opposition must be united. "There is a need for forces that want to unite the DP", said Mediu.

He further stated that he had discussed with both parties, Basha and Berisha, while emphasizing that he had asked them to run together in these elections.

"I have discussed with both parties and what I have asked them is that they should go out together. We need to get out of the subjectivism of who we like. Mr. Ndoka is in support of Berisha, the rest of us should be more rational. Two separate parts do not guarantee victory. "The house can not be demolished to build a hut", said Mediu