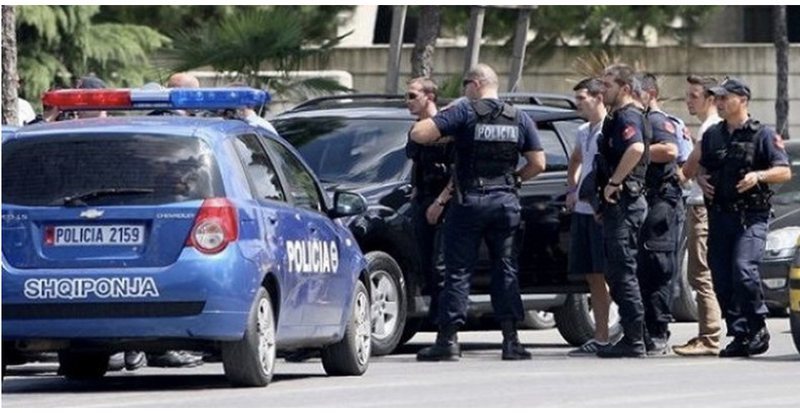 Saranda police have provided details regarding the explosion at the hotel in neighborhood no. 4 in the coastal city of Saranda.

Saranda police continues intensive investigations to uncover the event that took place on Wednesday evening in the neighborhood number 4 of the city, where a quantity of explosives exploded at the entrance of the garage of a famous hotel.

The event took place around 22:40, in the neighborhood no. 4, Saranda, at the entrance of the hotel garage owned by the citizen Mariel Murati.
The owner of the hotel, Murati was fired in July 2018 as director of ALUIZNI by the then Minister of Justice Etilda Gjonaj, who took him for criminal prosecution. Some time later he was appointed Director of DIFKSH, a position he continues today.

Fortunately, no one was injured in the blast, but only minor material damage.

Police forces and the investigative team at the scene have gathered evidence as security camera footage has been seized, to enable full disclosure and identification of the perpetrators. The owner of the hotel was also interrogated to reveal his possible conflicts that may have led to last night's event.