SHOCKS Vlora / Jumped from the fifth floor with a 1-year-old child, the 34-year-old lived in Tirana and is the daughter of a well-known doctor 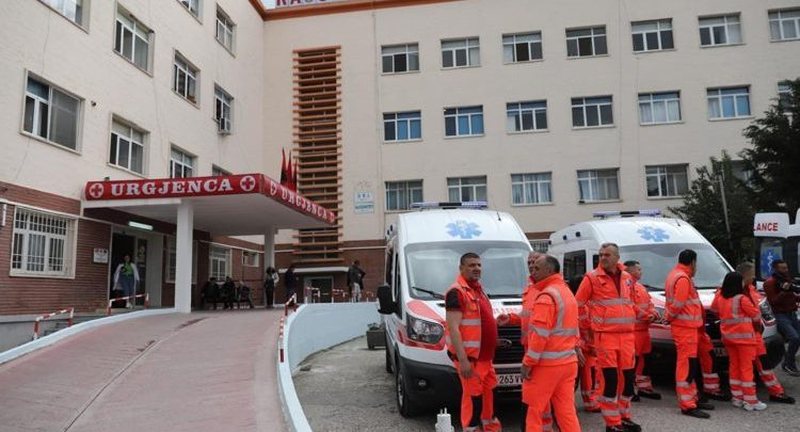 The latest event shook the place a few minutes ago in the city of Vlora, where according to official sources the 34-year-old mother jumped from the fifth floor of a building with her 1-year-old child.

It is reported that the victim is Pamela Mërtiri and lived in Tirana, but her family was in Vlora a few meters away where she undertook the extreme act.

According to sources, the 34-year-old is the daughter of a well-known Emergency Doctor in Vlora who is currently retired.

The mother and child were taken to hospital in serious condition, and doctors found it impossible to keep them alive after the injuries received.

Witnesses said the woman was not a resident of the palace from where she was thrown from a height.

The juvenile was taken to the hospital by bystanders, while the ambulance, according to the resident, was delayed for 10 minutes.

Goodbye sunny days, rain returns / Here's what the weather will be like tomorrow