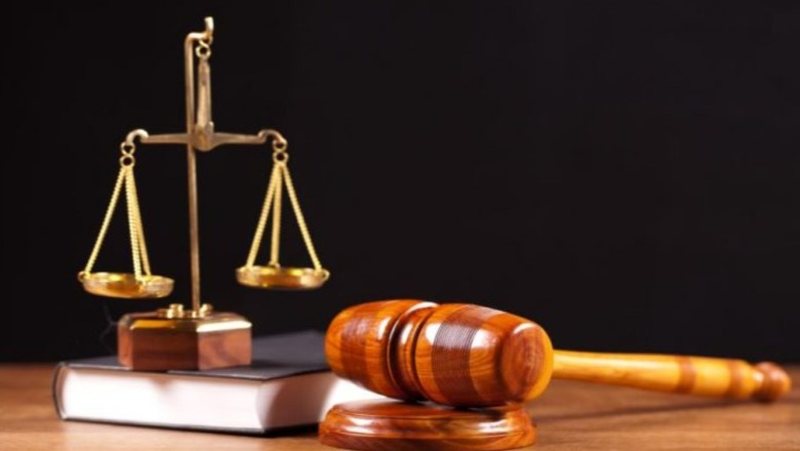 The Special Court has dismissed the criminal case against the member of the Independent Qualification Commission Brunilda Bekteshi. Judges and prosecutors fired by the vetting organized by an association entitled "Justice for Justice", led by the fired prosecutor Genti Trenova, launched a campaign against members of the KPC commissions, including Brunilda Bekteshi, as they accused her for concealment of income. The criminal report against Ms. Bekteshi was referred to the SPAK by former prosecutor Bujar Hoti, who accuses her of concealing income and falsifying documents. SPAK requested the dismissal of the case claiming that there is no criminal fact of false declaration of assets and forgery of documents by a member of the KPC. Meanwhile, we recall that the commissioner in the Independent Qualification Commission, Brunilda Bekteshi was recently reported by the former prosecutor of the Court of Appeal of Durrës, Bujar Hoti. Bekteshi is accused of committing the criminal offenses of: "Falsification of documents", more than once and in cooperation, "Falsification of forms", "Title benefit" mutually provided by articles 186/2/190/1 and 246 of the Criminal Code . The report was filed with the Special Prosecution Against Corruption and Organized Crime in Tirana. Meanwhile, a while ago, the decision to resume the investigation against the senior KPC official was taken by the judge of the Special Court, Erjon Bani, who refused to accept the request of the prosecutor Dritan Prençi, who had requested the closure of the investigation. During the review of the criminal file, Judge Bani found shortcomings in the conduct of the investigation conducted by Prosecutor Prençi,