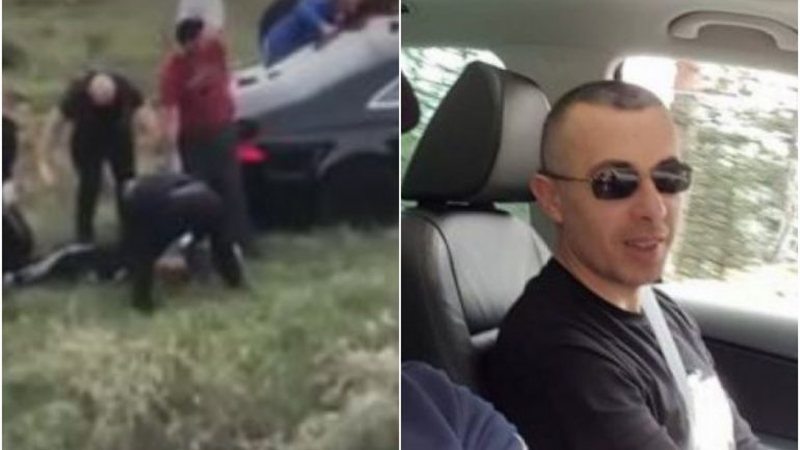 The Independent Qualification Commission has made public the report on the prosecutor of Durrës, Arjan Ndoja, who was assassinated in Shkozet, where his driver was killed.

The KPC report reveals all his connections, starting from friendships with politicians and officials of the justice system, to the characters of the criminal world, such as the one with Aleksandër Laho, otherwise known as "Rijumi i Shijakut".

The report states that on the day of the assassination, Prosecutor Ndoja was having lunch in a restaurant in Durrës with Enver Shaba and some other people, who according to the "TIMS" system turned out to have traveled abroad.

Also in the KPC report, referring to the data obtained from the "TIMS" system, it is stated that prosecutor Ndoja has traveled several times outside the borders of Albania with persons with criminal records.

- From the procedural acts administered by SPAK, the subject Arian Ndoja and other persons have been having lunch before the attack with Mr. E. Sh.

- Asked during the re-evaluation process, the subject stated that the vehicle with license plates **** is owned by the citizen BK, stating that it is his acquaintance since 2005, with whom he has connections and family friends.

- Asked during the re-evaluation process about the relationship with this citizen, the subject stated that he has recognition due to the services he offers in the car service "***", located on the Durrës-Tirana highway. Further, he stated that the above two vehicles were owned by the citizen DBP and it is about the same vehicle.