The daughter of the famous doctor undertook the extreme act with the 1-year-old child in her arms / "She only had that boy", the woman tells details from the shocking event in Vlora: The girl lived in Tirana, she was a pharmacist 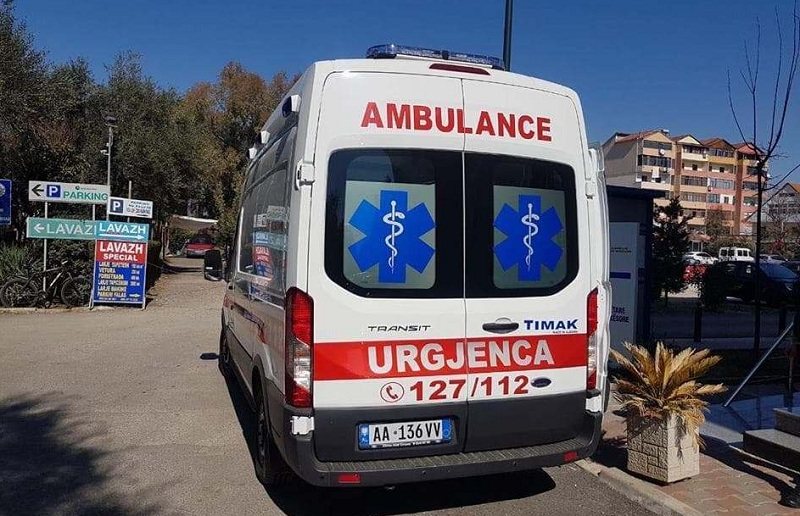 Other details about the serious incident have been revealed. According to the Police, the 34-year-old woman who undertook the extreme act is Pamela Mërtiri who was thrown from the palace together with her 1-year-old son, and as a result they lost their lives. The event took place in the Independence neighborhood.

According to a resident of the building where the event took place, Pamela Mërtiri was divorced and lived in Tirana with her son, and worked as a pharmacist.

"She lived in Tirana. Father and mother were here. She was married in Tirana. That we had seen. She was divorced. There was only this child. It was the first time we saw him. She probably jumped here so as not to burden your father and jumped here. She was a pharmacist in Tirana, where she worked. The father has a doctor, he is retired now. We know nothing. We only know the father ", said the woman in a story for the journalist Enrik Mehmeti.