The mysterious death of four Russian tourists in Kavaja, the secret experiment that the prosecution is doing to find out the causes 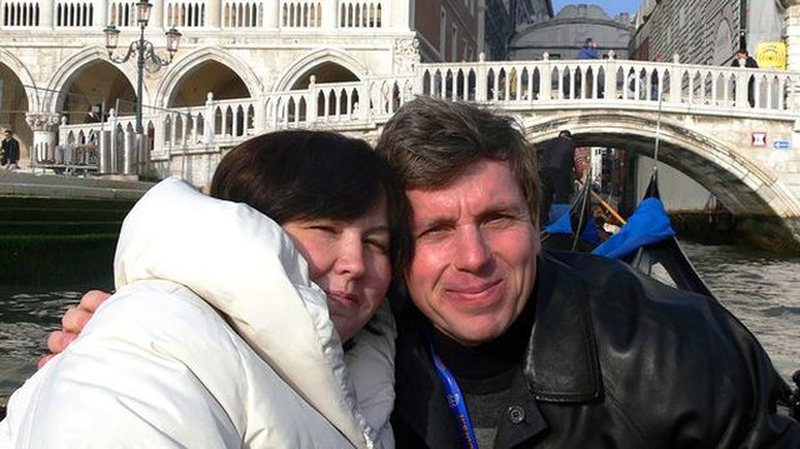 The Kavaja Prosecutor's Office has conducted an investigative experiment in the hope of finding the causes that led to the mysterious death of four Russians at the hotel in Qerret.

The need to conduct the investigative experiment was noted during this period, where the Prosecution and the Police conducted successive investigations, focusing on the possibility of intentional homicide rather than accidental death.

The aim is to shed light on this serious event where Russian family members Natalia and Sergei Burenkov, Ekaterina Burenkova and the latter's fiancé Nikita Belousov lost their lives.

The aim is to detect the possibility of suffocation from the presence of chlorine in the water or from the air conditioner, which was in the sauna.

Sources suggest that the case is still in the initial stage, where the Police and the Prosecution continue to conduct laboratory tests and an experiment should have been carried out to learn something more about the cause of death of 4 Russian tourists.

The Office of the General Prosecutor in Tirana has been informed with a detailed information on this issue, which has requested to be exhaustively acquainted with the event in question that shook the country.

While the Prosecutor General's Office has ordered the investigation team not to maintain any contact with the media.

"Due to the relations between the two countries, the communicative contact of journalists on this issue should be maintained only with the Office of the Prosecutor General," said the sources.

The first suspicions that still remain valid are that the four Russian citizens have been asphyxiated by chlorine, but this result has not yet been fully determined accurately and scientifically.

The results of the analysis are expected to shed light on this event, while the Police and the Prosecution have not detained any suspicious person.

According to the investigative file, the four Russian citizens had arrived in Albania as tourists.

Together with other friends, they had been to Ohrid, Northern Macedonia, where they had lunch, and decided to spend their dinner at the tourist complex in Qerret, Kavaja.