Murder or poisoning, the enigma of the four Russian victims in the Carts? The request from official Moscow for Albania is clarified 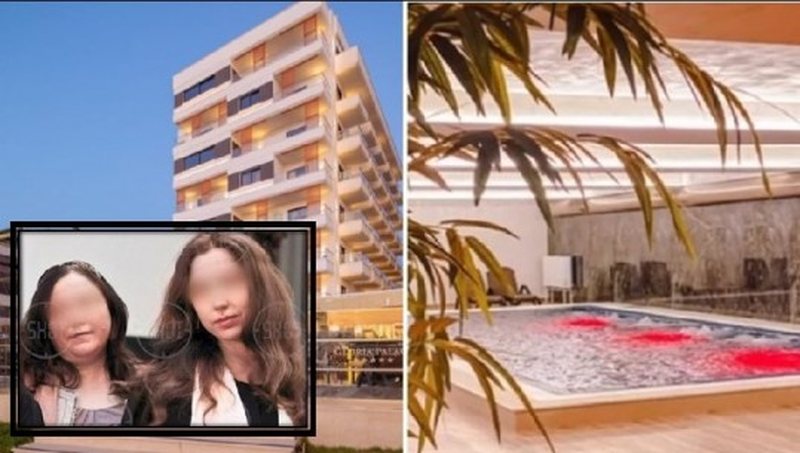 The four members of a family from Moscow who lost their lives on Friday evening in a hotel in Qerret of Kavaja had ordered drinks just an hour before they were found dead in the SPA area.

Moscow asked Albania for information on the circumstances of the death of the four Russians.

The head of Russia's Investigative Committee (TFR), Alexander Bastrykin, is awaiting detailed information on the deaths of four Russian tourists in the Albanian resort, the agency's website reported on Monday.

The media reported the death of four tourists from Moscow in a hotel in the village of Kerret in the province of Kavaya in the west of the Republic of Albania. "It is reported that the 60-year-old head of his family, the 58-year-old woman, their daughter and her boyfriend were killed," he said in the message.

According to the ministry, the bodies of the dead were found in the SPA area on October 15.
"The Russians came to the hotel from Northern Macedonia and asked to prepare a swimming pool for them, which they wanted to visit after the sauna. The media reported that chlorine in the hotel pool could have killed the Russians. "An employee could have used a lot of cleaning agent, which led to the death of people," he said in a press release.

The Chairman of the Investigative Committee instructed the Main Directorate of Investigation and the Directorate of International Relations of IC RF, with the assistance of the Ministry of Foreign Affairs of the RF, to obtain information from the competent authorities of the Republic of Albania and report on all circumstances of tragic death of Russian citizens ", added ICR.