Cyber ??attack/ Former head of police, Hajdarmataj gives a strong warning: If criminal groups take over the MEMEX system, there will be consequences, this situation...

Elections for the mayor/ Bad break between Kokalari and the Secretary of FRPD: Who are you lying to, you fools?

He killed his wife and then himself, the photos of the couple that shook Shkodra come out 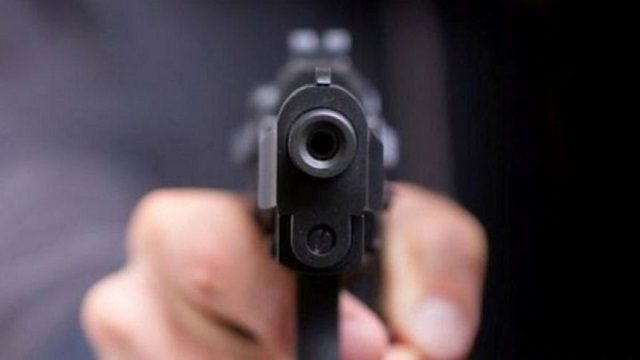 A serious crime with two victims shook Shkodra yesterday, Fadill Badulla killed his wife and then himself.

The serious crime allegedly happened on the Sunday we left behind, while the bodies of the couple were found dead yesterday afternoon.

Fadil Bandulla, the person you see in the picture below, fired a Kalashnikov at his wife Sanije Bandulla, 83, and then ended his life. 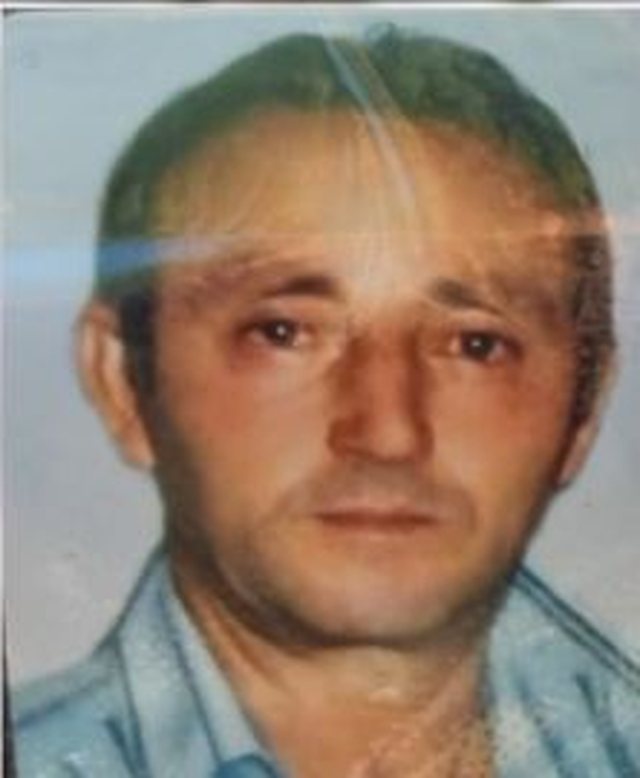 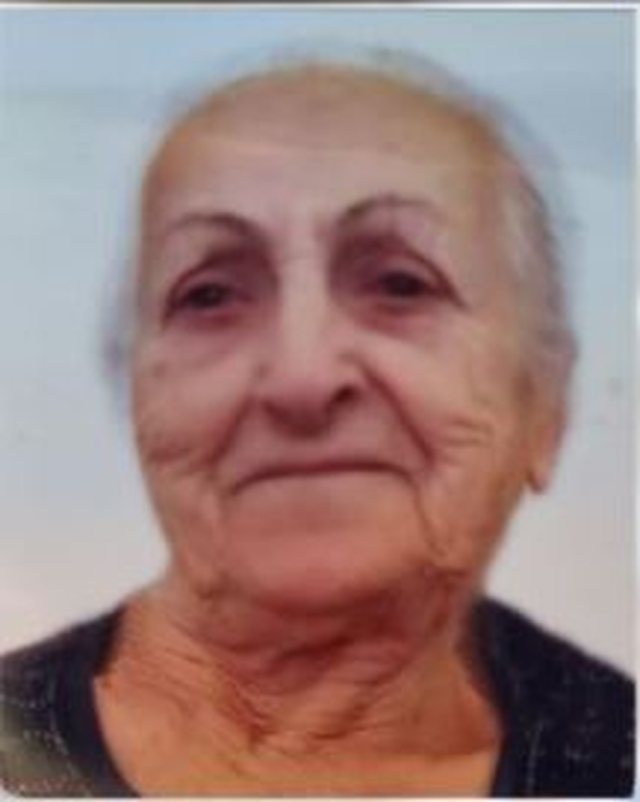 The couple have long had conflicts with each other, with the most recent case being last weekend.

It is reported that 5 days ago, Bandulla was presented in the emergency room of the regional hospital of Shkodra, with numerous injuries due to violence by her husband. She also confessed to the serious incident in front of the police patrol, in the hospital, and asked for help from the blue uniforms.

It is also reported that the 83-year-old was planning to leave home and move to a nursing home due to domestic violence planned by her husband.

It was the neighbors who reported to the police the absence of the elderly couple for three days, where then the police after searching the apartment found their bodies.

The names of dangerous persons are cleared, how the scheme worked! Kassander Noga gave the orders for the murders from Belgium, "Rrumi" and another person found the "killers" for a fee