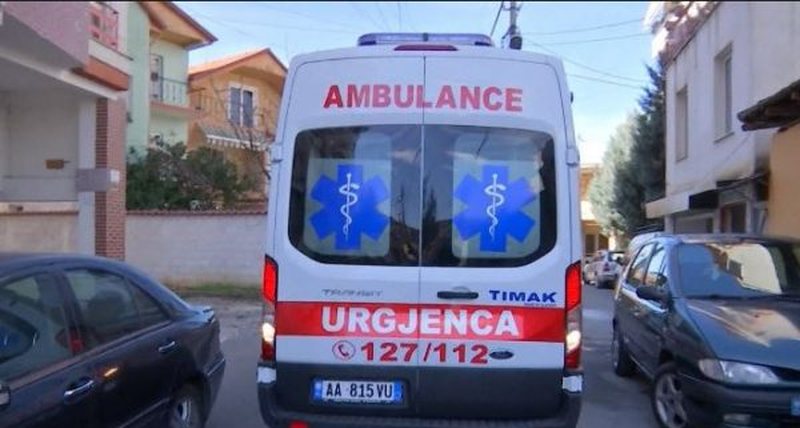 An explosion occurred at a gas trading point in the 14th district in Shkozet. Journalist Klodiana Haxhiaj reported for "BalkanWeb" that the two owners were working at the trade point and during the works there was an explosion.

They suffered burns on the face and were taken to hospital for medical assistance, but are out of danger for life. Police have conducted investigative actions, but it is suspected of an accidental event.

Around 11:00, in the neighborhood no. 14 Durrës, at a point of sale, as a result of a gas leak, a gas cylinder exploded.

As a result, the employees of the point of sale were injured, citizens RK, 25 years old and EK, 41 years old, who are under the care of doctors, out of danger for life.

The investigative team is at the scene and is working to fully clarify the circumstances of the event.