The 65-year-old robs the bank, surprises with his action a few minutes after the event, takes a taxi and... 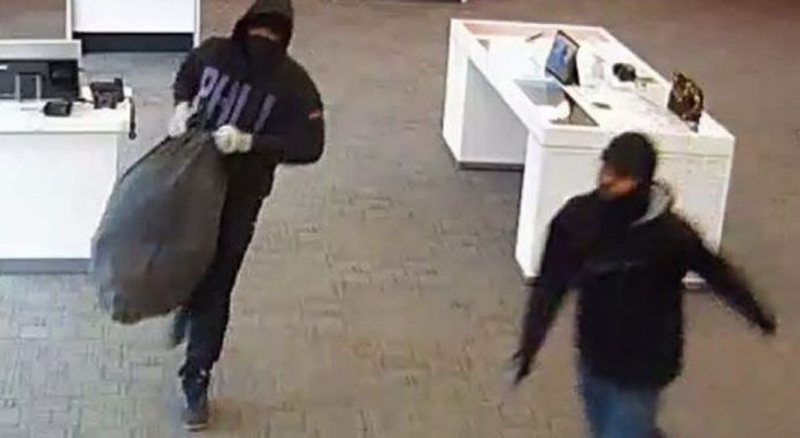 A 65-year-old man in Italy has recorded an unprecedented robbery. He entered a bank and robbed it threatening the employees, but after 25 minutes he felt guilty and took a taxi to go to the carabinieri to surrender.

The event took place in Milan, where the 65-year-old unemployed man entered the branch of "Banca Popolare di Sondrio" in Via Francesco Sforza, threatening employees, while saying: "I have a bomb!".

Shortly after 11 a.m. last Wednesday, the man took 500 euros from the cashier and escaped in a taxi.

Meanwhile, agents alerted by the employees arrived at the branch and took the description of the thief. But he, probably regretful, asked the taxi driver to accompany him to the Vigentino police station.

"I did a stupid thing", he said before the investigators, as they watched together the footage from the security cameras and verified the story.

The man explained that he committed the robbery due to economic difficulties, while he also handed over the money he took from the cash register. According to reports, he was released by the police.

'Crazy' figures / Immersed in luxury and with an impressive portfolio of properties, this is the incredible wealth of the Qatari royal family (PHOTOS)

Vladimir Putin and the secret services are suspected of killing Lukashenko, the Russian leader's plan to take over Belarus is revealed