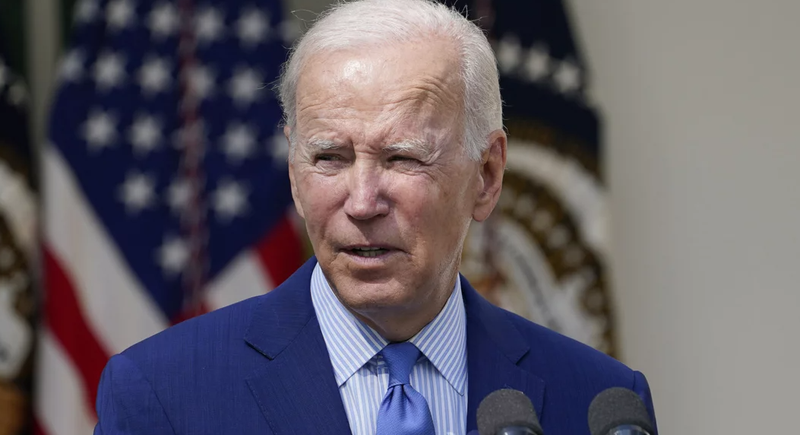 A strange statement by Joe Biden in a speech to teachers on Friday caused many reactions, after the US president said: "She was 12 years old, I was 30".

The US president stopped his speech to address a woman in the crowd and said: “You should say hello to me. We have known each other for a long time. She was 12 years old, I was 30.

But still, this woman helped me achieve a lot.”

After this statement by Joe Biden, reactions have exploded on social networks, since the American president did not clarify what exactly he wanted to say. Social media users are calling for an explanation.

One Twitter user wrote: "If one of my bosses at work overheard me talking to a colleague about how 'she was 12 and I was 30', the next day they'd be asking me to explain."

The New York Post wrote of the incident: "Biden's historic habit of talking about women in public earned him the Republican nickname 'Creepy Joe,' though he has rarely committed such acts in public since the last time he apologized in 2019.