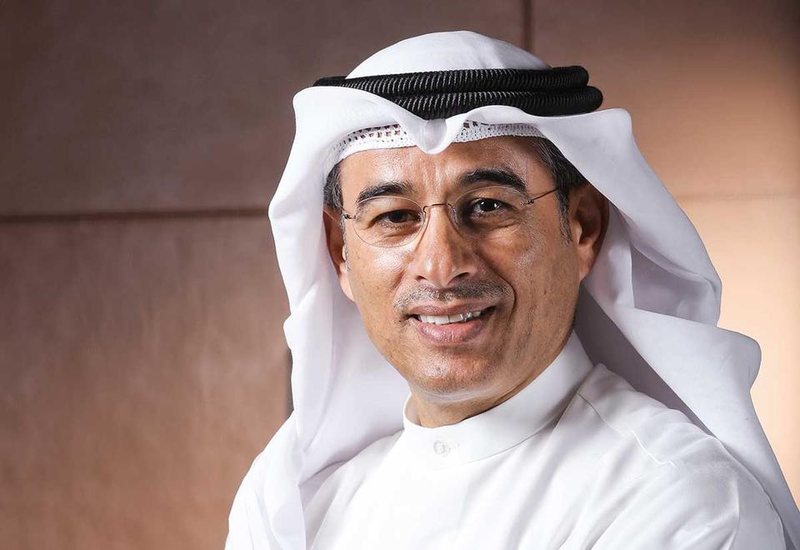 "I am doing something that has never been done before, never" - this is how the Arab investor Mohamed Alabbar says about the project of the Port of Durrës.

That "something" is the spectacular $2.5 billion Durres Yachts and Marina project in Albania, developed by his Eagle Hills Group of companies. When completed, it will be the largest superyacht marina ever in the Mediterranean and a complete transformation of a part of the Albanian coast in the city of Durrës.

"The world needs more than one Monaco, and here it will be," he says, adding: "I love Monaco, but it's so small and the demand is so high. So here's my promise: I I will give the world another Monaco.”

The first signs show that he will be more than successful. The project is being designed as "one of the most sustainable new cities, incorporating environmentally friendly practices, green spaces and smart technology to reduce air pollution and CO2 emissions". The development will accommodate yachts and superyachts up to 120m, along with hotels, private residences, promenades, shops, restaurants and entertainment. It will also include Albania's first terminal for international cruise lines.

More than 80,000 square meters of parks and open spaces, and 170 retail stores, are also planned. But it's more than just words, like any development, it comes down to numbers.

"It is a fact that no one can argue with, that property near the water is about 35% higher in value. Not only are such spots limited worldwide, but there are very limited areas in the Mediterranean where you can do something like this. And quite simply, living near water and yachts is an incredible lifestyle," says Alabbar.

But as with everything Alabbar does, it's first and foremost about the numbers. "I've been doing this for thirty years, so I know that when it comes to virgin land, those who are not on the water's edge, those who come and buy first will at least double the value of their property," he says. "In Downtown Dubai it was three times the initial value, as well as with the projects we did in Serbia. In Egypt we saw four times the value delivered to buyers. But overall, you're looking at doubling the value of your home by the time you take delivery if you're an early buyer. It's a tall order. But with mega-projects like Burj Khalifa and Dubai Marina already under its belt, Durrës looks like a walk in the park. Or as he would prefer to stay, a walk along the promenade" - concludes the Arab investor.