The third ballot for the new President of Italy also fails 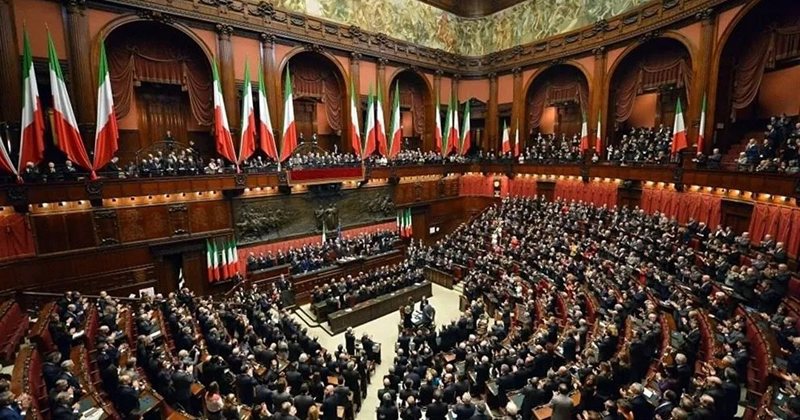 The third round of electing a new president in Italy has failed, as no candidate managed to secure a two-thirds majority in parliament.

As in the previous two rounds on Monday and Tuesday, most lawmakers submitted blank ballots because the political camps did not agree on a joint candidate during the negotiations.

Following the withdrawal of former Prime Minister Silvio Berlusconi from the race for the highest post in the state, negotiations between party leaders for a possible candidate intensified.

On Thursday, the fourth day of voting, a simple majority will be enough for a victory. Incumbent President Sergio Mattarella received the most votes on Wednesday, although so far he has clearly ruled out a second term.

However, many politicians want the Sicilian to stay in office so as not to jeopardize the government of Prime Minister Draghi, who has long been considered the favorite for the role.

As he can not hold both positions, negotiations have been going on for weeks in Rome on how to proceed with his government, in which almost all the major parties are represented in Parliament.

Biden raises tones, comes out with strong threat to Putin

The list of monkeys is spreading rapidly, WHO warns: The world is facing "scary" challenges

What are you warning about? Joe Biden comes out with full conviction: We will use military force if ...

The Russians are also "betrayed" by the dog, the photo that is breaking the net

Top EU official triggers 'earthquake' in Italy, launches hunt for 'Putin's friends': Do not hide, here are the politicians who paved the way for the war in Ukraine

Secrets of the Novo-Ogarevo residence, here is the bunker where Putin hides and the strong reason why "Tsar" has been isolated like Hitler in recent days

'Monkey owl' is spreading rapidly, appearing in 3 other states