"We will come to kill everyone"/ Putin's ally loses his cool and makes an unexpected decision, threatens the journalist "live" on the show 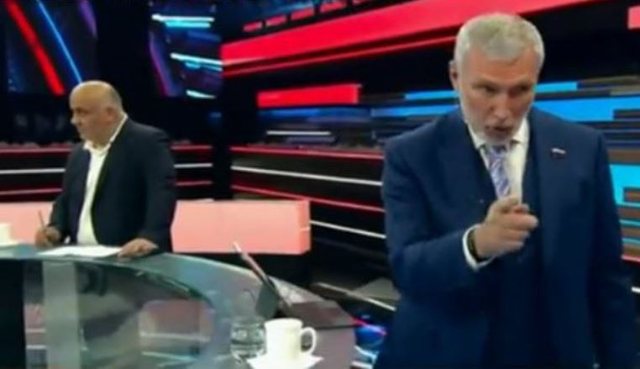 An unprecedented event happened on a Russian television, where the lawmaker Aleksey Zhuravlyov threatened a German journalist who was reporting in Ukraine.

According to foreign media, the leader of the pro-Putin party, "Rodina", lost his cool while being invited to a television show, and threatened BILD journalist Bjorn Stritzel with his life.

It was the journalist Julia Davis who published on Twitter, the video where Zhuravlyov appears threatening the German reporter.

"I don't care, I want to say to this Nazi: We are all coming to kill you all," he said.

However, his comments were dismissed by Russian state television host Yevgeny Popov, who 'scolded' him for threatening people.

"These are journalists. These are propagandists, but let's not be like that. Let's not kill anyone," he said.

Still, Zhuravlyov said he could "take less" of threatening journalists with death, even though it is considered a violation of international humanitarian law to target and kill journalists, who are usually considered civilians. 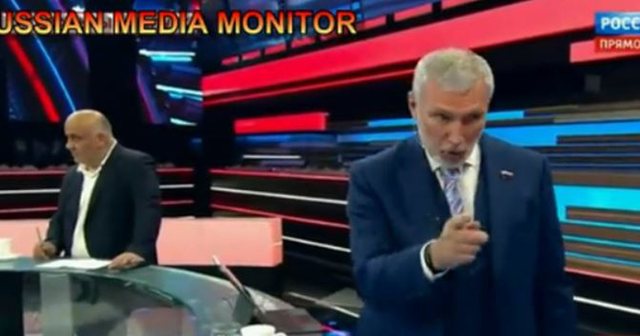