Dodik makes a strong statement: We cooperate with Belgrade, we will never allow Bosnia and Herzegovina to recognize Kosovo 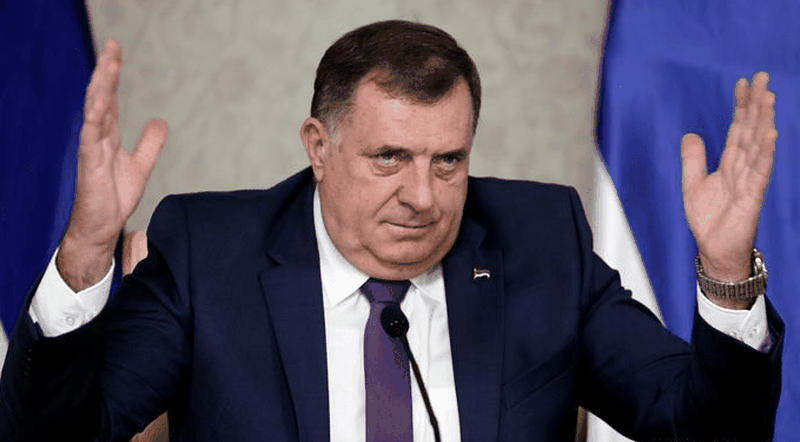 The President of Republika Srpska, Milorad Dodik declared that he will never allow Bosnia and Herzegovina to recognize the independence of Kosovo.

"We respect and cooperate with Belgrade and Belgrade's views on Kosovo, i.e. Pristina, are our views and we always follow them," Dodik told reporters in Banja Luka.

Dodik said that the prime minister of Kosovo, Albin Kurti, has big problems to prove his legitimacy.

Sipad Dodik, Kurti is still in temporary institutions that are neither legal nor internationally recognized.

Among other things, Dodik emphasized that Albanians from Kosovo are separatists in the true sense of the word, who are trying to seize a legitimate part of the country and are not behaving in accordance with UN Resolution 1244.