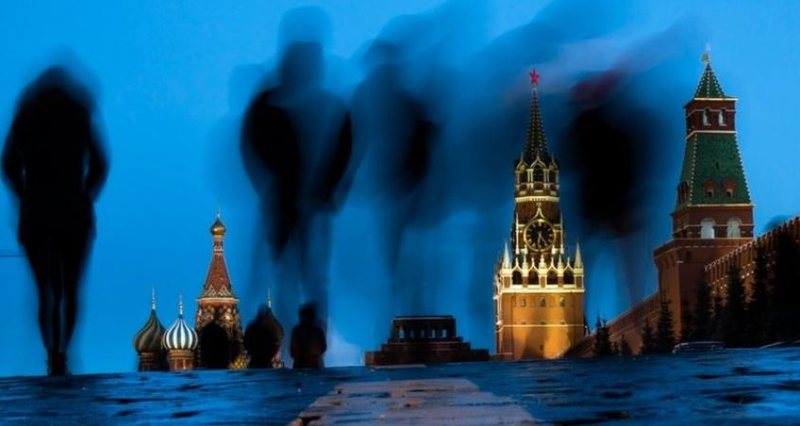 Tokyo has ordered a senior Russian official to leave the country after Russia expelled a Japanese diplomat on suspicion of espionage a week ago.

Japanese Foreign Minister Yoshimasa Hayashi said on October 4 that the Russian consul in the northern city of Sapporo would be expelled "in response to Russia's actions".

The statement came after Russia said on September 26 that a Japanese diplomat in the eastern city of Vladivostok was arrested and ordered to leave the country on suspicion of espionage, claiming the consul had asked for "limited" information.

Moscow said the diplomat, identified as Motoki Tatsunori, was caught accepting information on the economic effects of Western sanctions against Russia in exchange for a "monetary reward".

The Russian Foreign Ministry said that Tatsunori was declared persona non grata and was given 48 hours to leave Russia./REL

'Crazy' figures / Immersed in luxury and with an impressive portfolio of properties, this is the incredible wealth of the Qatari royal family (PHOTOS)