What happened? The dictator of North Korea, Kim Jong-un, "disappears". 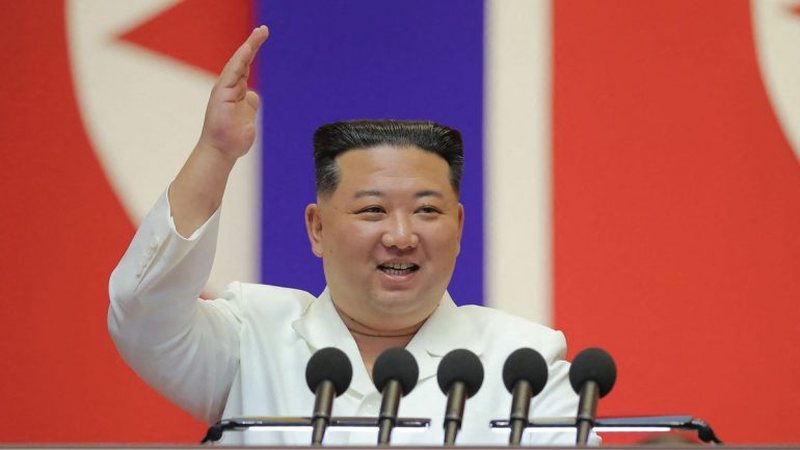 North Korean dictator Kim Jong-un has disappeared from the public eye and has not been seen in any public appearances for about a month, despite North Korea's numerous missile tests.

The secretive state today launched two short-range missiles into the sea, launching them toward Japan, just days after sending another missile over the island.

The dictator has often personally supervised the tests, posing for photos, but despite ordering 6 launches in 12 days, no new images of him have appeared since 10 September.

Meanwhile, suspicions have increased that the North Korean tyrant is facing a new health concern.

Michael Madden, an expert on North Korea's elite, pointed out that it was not the first time Kim Jong-un had taken a break from being the center of attention.

He continued: That said, there are some speculative factors behind his long public absences. First, there is a question about his overall health. At least one of his public absences can be directly linked to medical problems."

"After his first long public absence in 2014, he appeared using a cane at his first public events.

Efi, as she rarely confesses about her partner, shows her fragile side in "BBV": He brings out the best in me

Efi Dhedhes is one of the most commented contestants in "Big Brother Vip". Altho...