What is happening to the Earth? Scientists are confused and alarmed: This brings havoc across ... 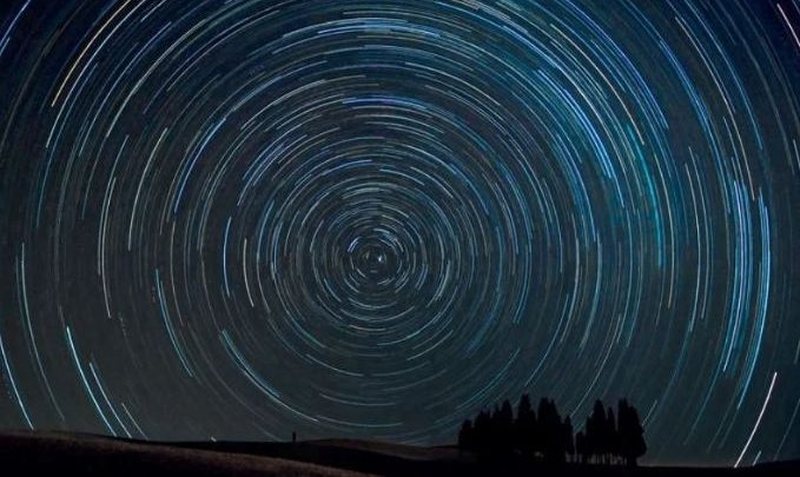 The rotation of planet Earth varies slightly all the time depending on the motion of the nucleus, oceans and atmosphere, but this time it may have an effect on our time, according to the Mirror.

In connection with this phenomenon scientists are confused and wonder why this is happening. Every day contains 86,400 seconds, on average, but timers say in the next decade the hours will be out of sync, reports Live Science.

When Universal Coordinated Time (UTC), the official international method of measuring time, is not fully synchronized for more than 0.4 seconds, our clocks require an adjustment in the form of a "leap second".

The last time an adjustment was needed was on New Year's Eve 2016, as one second was added to 23 hours, 59 minutes and 59 seconds.

The news comes as scientists have raised fears that the Earth could become an unstable day as the moon "moves farther away" from our planet.

During its 4.5 billion years of life, the Moon is slowly moving away. Although this has always been the case, it is now believed that the moon may one day leave us altogether.

According to the scientific journal Earth, Planets and Space, this can wreak havoc on almost every aspect of our lives, as the gravitational rotations of the Earth and Moon affect the sea, sun, mammals, plant life, and more.

Two tourists pass naked in the historic center of Gallipoli, the photos make the rounds of the network

The well-known ex-politician ends up in the hospital (Name)

The unexpected happened to Erdogan shortly before the speech, the media: He suffered facial paralysis

Drought in Italy/ The city of Romeo and Juliet takes drastic measures, limits...

"They are provoking us", Lukashenko makes serious accusations against Ukraine: Kiev is trying to bomb Belarus

Attacks do not stop in the USA, shots fired at a party, 2 people are killed and injured...

The Ukrainian official sounds the alarm: Russian troops are preparing for...

Fatal mistake/ Putin's navy is humiliated, sinks its own ship on the shores of the "Black Sea"

What is happening, again tensions between Turkey and Greece

The war in Ukraine / The plan to restrain the Russian army is revealed, here is what is hidden in the forests waiting for the enemy