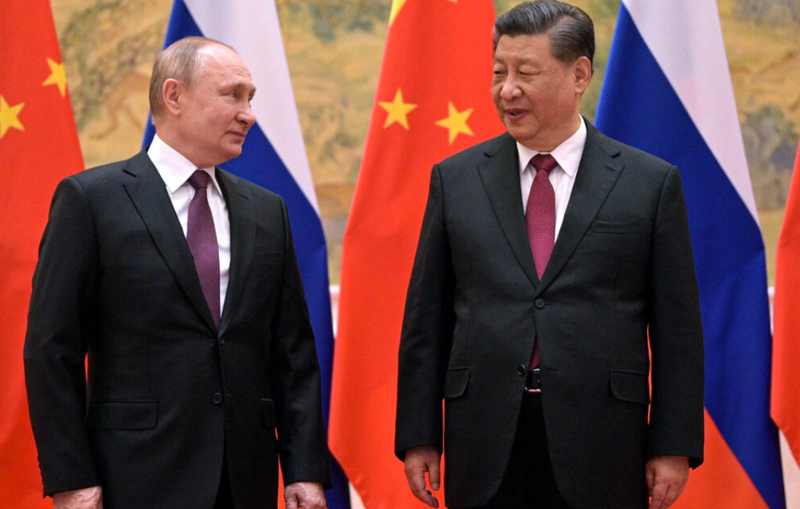 In addition to Russian President Vladimir Putin, NATO has described a new enemy: Xi Jinping. Well-known Italian journalist Federico Rampini reveals the latest news coming out of the Atlantic Alliance summit: "China is another potential danger, it does not mean that we are at war with Beijing, but that we should not be naive having "Given that Xi Jinping has so many ways to attack us, NATO has begun to think about how to defend itself." China is at the center of its plan to invade Taiwan. According to him, the Chinese movement "will sink us because we would have a lack of semiconductors that do everything we can to function, just think about cell phones and cars." But not only that, because China practices "industrial espionage, hacking." Then there are Sweden and Finland, which Rampini defines as "two peoples with an ancient liberal tradition". who saw "the danger in the face of what Putin has done and continues to do every day." A few days ago, the journalist had lost patience with the war in Ukraine. "We have to tell the truth and explain how things stand. We as Italy are financing Putin. By buying gas from Russia we are paying Putin and enriching Moscow. "We are all giving the Kremlin the money it needs to continue the conflict." He said the real Russian and Chinese target is a new order tailored to their imperial interests. Recall that China has joined Russia to oppose further NATO enlargement as the two countries move closer in the face of Western pressure. The rise of Russia and China forced the US to retake the position it had held between 1945-1991.

The CIA is being sued in court by a group of journalists and lawyers, allegedly...

The weather goes 'crazy', fallen trees and scary waves, vacationers run away from the beaches

The danger at the nuclear power plant in Zaporizhia, the head of the UN urgently leaves for Ukraine

The situation between Turkey and Greece is tense, 26 violations by spy planes in the Aegean

Good news/ Another ship with grain leaves from the port of Odesa, here is the destination

Protesters make a name for themselves in Iran, chanting "death to Raisi"

Putin makes serious accusations against the USA: They are prolonging the war in Ukraine, this is what he is trying to do

Video/ The weather is 'crazy' in Britain, the authorities issue an urgent warning: Run away from your homes, there will be...