They escaped the war, but not their father. Horror in Turkey / Ukrainian educator stabs two minor children 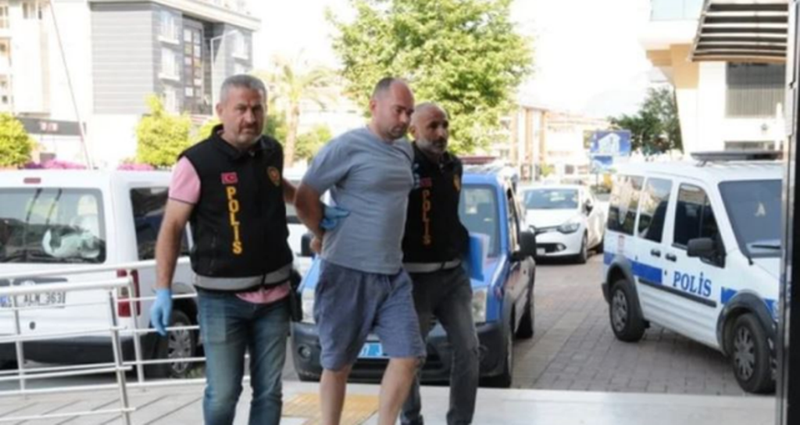 The macabre event happened on Saturday morning in Antalya, where the protagonist became a Ukrainian family.

A 38-year-old man stabbed his two children, aged 6 and 4, while injuring his wife. According to Turkish media, the incident took place around 8:30 am (local time), when the perpetrator, who had gone to Turkey with his family after the outbreak of war in Ukraine, had a heated argument with his wife, whom he attacked. with a knife.

The perpetrator then cut the throats of his two children, a six-year-old daughter and a four-year-old son. The 38-year-old, who was a professor of Economics at a university in Kharkiv, was arrested. He is charged with premeditated murder.

Kurti Vucic dialogue in Brussels, the American ambassador to Serbia reacts: We are desperate, Belgrade had the spirit of...

The gun attack in a shopping center in Sweden, new details are revealed, a 15-year-old is arrested

Photo/ Vacationers are horrified, they find the headless body of a 'girl' on the beach, but here is the truth

Terrible event/ She was raped by her 17-year-old nephew, the full testimony of the 71-year-old woman is published: I fainted three times

The Russian company Gazprom takes the drastic decision, suspends the supply to...

Involved in a terrorist cell, member of the 'Beatles' gang is sentenced to life imprisonment