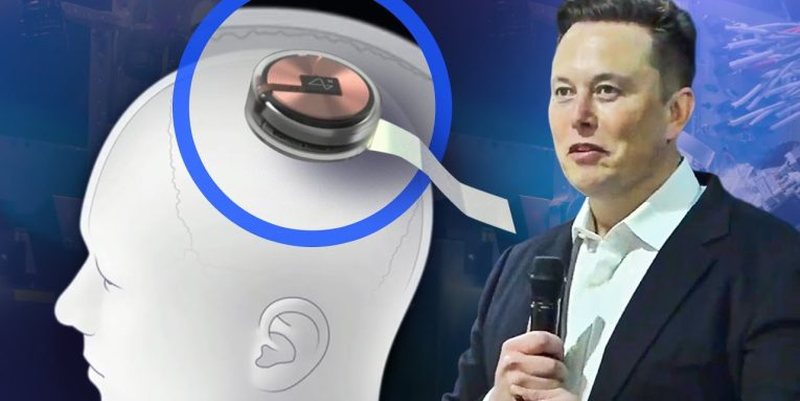 Elon Musk said yesterday that he expects a chip developed by his company Neuralink to begin human clinical trials in six months. He said the chip will enable disabled people to move and communicate again and aims to restore sight to blind people. Musk also said that even people who were born blind can regain their sight through the chip that will be placed in the brain. The Neuralink company in recent years has been conducting tests on animals as it seeks approval from the US Food and Drug Administration (FDA) to begin clinical trials on humans. "We want to be extremely careful and make sure it's going to work well before we put a device on a human," Musk said during a long-awaited update on the device. Musk, who also runs Tesla, SpaceX and social media platform Twitter, is known for big goals like colonizing Mars and saving humanity. His ambitions for Neuralink, which he launched in 2016, are equally grand. He wants to develop a chip that will allow the brain to control complex electronic devices and eventually allow people with paralysis to regain motor function and treat brain diseases such as Parkinson's and Alzheimer's. He also talks about merging the brain with artificial intelligence. The neurotechnology company Neuralink, which is working to develop an interface that is compatible between brain and computers and, not least, implantable, is already building a registry of patients who volunteer to undergo future clinical trials .