The head of Russian intelligence has an emergency meeting with the director of the CIA, the details are revealed, here's what was discussed 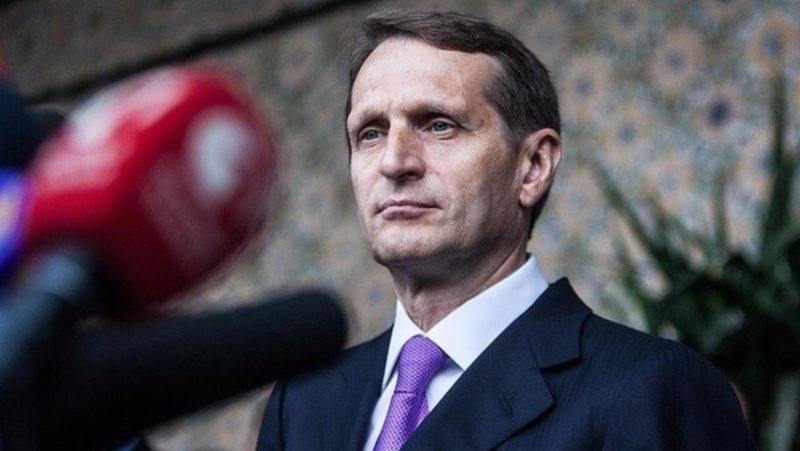 The head of the Foreign Intelligence Service of Russia (SVR), Sergey Naryshkin, announced that in the meeting held in Ankara with the director of the CIA, Bill Burns, in addition to nuclear security issues, they also discussed Ukraine, foreign media reports.

Naryshkin in a statement to the Russian news agency RIA spoke about the meeting he had with Burns.

"The issue of Ukraine was also discussed at the said meeting. I can say that the words that were used the most in this meeting are 'strategic stability', 'nuclear security', Ukraine' and the 'Kiev regime'", said Naryshkin.
He spoke about the statement of the chargé d'affaires at the US embassy in Moscow, Elizabeth Rood, that there may be contacts between the US and Russia on the issue of nuclear threats. "Personally, I can confirm Rood's statements," Naryshkin declared.

In a statement on November 28, Rood said there is a channel of communication between the US and Russia on the issue of nuclear threat management and that Burns and Naryshkin could meet again if necessary.

Naryshkin and Burns on November 14 held a meeting in Ankara under the organization of Turkey's National Intelligence Agency (MIT).

American officials announced that no negotiations took place at the meeting regarding the resolution of the crisis in Ukraine.