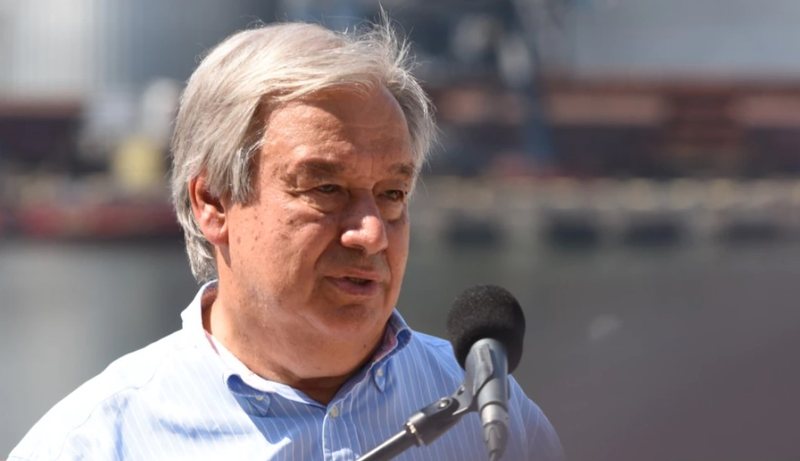 The Secretary General of the UN, Antonio Guterres, visited today the Ukrainian port of the Black Sea. Guterres said there is still much to do to ensure that Ukrainian grain, as well as food and fertilizer produced by Russia, can reach global markets.

"It is time for massive and generous support so that developing countries can buy food from this and other ports," he said on August 19.

He praised the agreement between Ukraine and Russia, brokered by the UN, which has opened Ukraine's Black Sea ports and enabled the first exports of Ukrainian grain since Russia's unprovoked invasion in February.

"This is an agreement between two sides - locked in bitter conflict," he said. "It is unprecedented in scope and size."