Good news/ Another ship with grain leaves from the port of Odesa, here is the destination 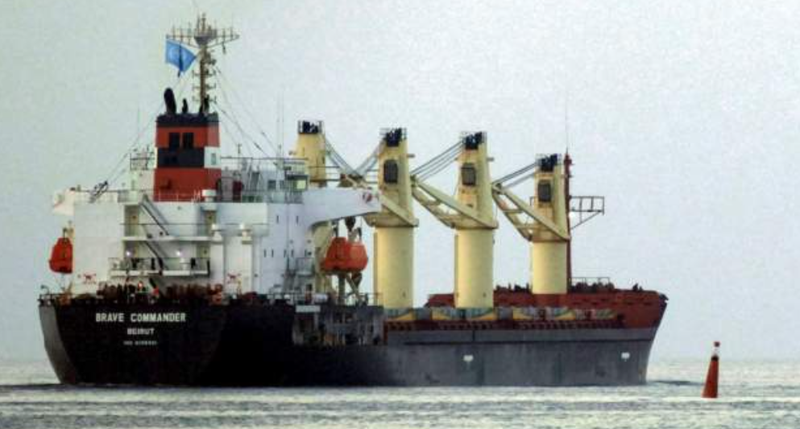 A ship carrying wheat to the Horn of Africa leaves today from the port of Odesa. This is the first ship chartered by the UN food program to depart from Ukraine since the beginning of the Russian occupation.

The ship, carrying 23,000 metric tons of wheat, is bound for East Africa and will provide essential humanitarian aid to an area ravaged by famine, partly caused by the blockade that resulted from the war.

According to the World Food Program (WFP), which bought more than half of its wheat from Ukraine before the conflict, a record 345 million people in 82 countries are now facing acute food insecurity and need urgent humanitarian assistance.

"Opening the Black Sea ports is the single most important thing we can do now to help the world's hungry," said WFP's David Beasley.

In July, Russia and Ukraine reached an agreement to allow grain exports, although less than 24 hours later Russian missiles targeted a port in Odesa.