'Monkey owl' is spreading rapidly, appearing in 3 other states 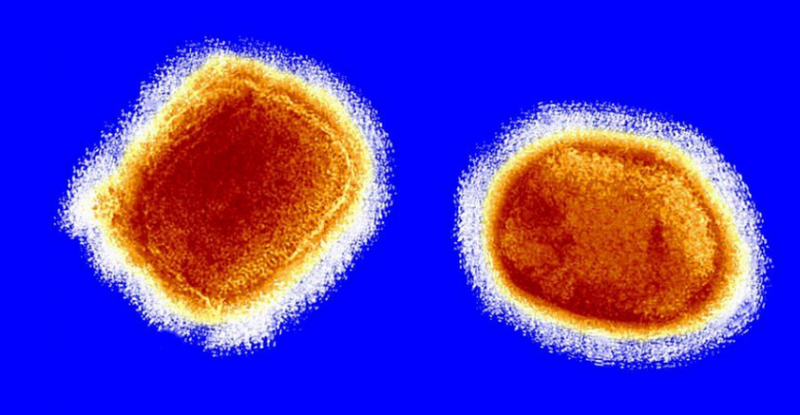 Israel, Switzerland and Austria are the latest countries to confirm monkey pox cases, bringing the total number of states that reported it to 15.

Israel and Switzerland said they identified an infected person who had recently traveled abroad. Israel is investigating other suspected cases.

Monkey pox does not tend to spread easily among humans and the disease is usually mild.
The virus is most common in remote parts of Central and West Africa.

More than 80 cases have been confirmed in recent outbreaks in Europe, the US, Canada and Australia.

The blast surprised scientists, but the risk to the general public is said to be low.

Most people who become infected with the virus recover within a few weeks, according to the UK National Health Service.

The World Health Organization has said a number of other suspected cases are being investigated - not to mention the countries involved - and warned that more infections are likely to be confirmed.

"This is a terrible tragedy" / He found his 18-month-old son dead inside the car, the father makes the extreme decision / The serious details are revealed

The US and its allies give a strong blow to Putin, it becomes clear how the Russian oligarchs are suffering and the dizzying wealth that has been blocked