The war with the big turn, Ukraine gathers forces and deals a heavy blow to Putin 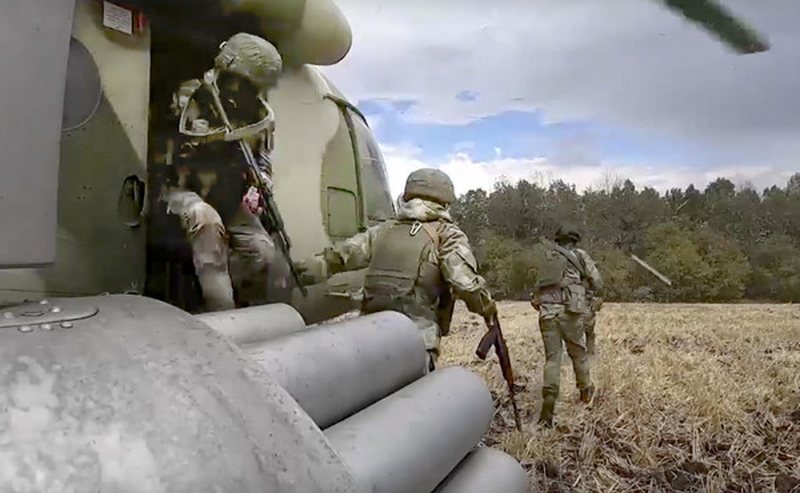 The Ukrainian army has entered Lyman, a key city in the Donetsk region, according to reports from Kiev, which has been under siege for days, foreign media write . Lyman was captured by the Russians last July and is considered crucial for control of the area.

This is another heavy blow for Moscow, a day after the ceremony in which Vladimir Putin signed the annexation agreements.

President Volodymyr Zelensky's staff has released a video online showing two soldiers raising the Ukrainian flag in Lyman. Even before news arrived of the troop entry from Kiev, pro-Russian leader Denis Pushilin had admitted that the city was now "semi-surrounded".

Sergei Gaidai, the governor of the nearby Luhansk region, has also weighed in on the situation, saying Russian soldiers have three options at this point: flee, die all together or surrender.

But why is Lyman considered so important to the continuation of the conflict?

The reason lies in the fact that this city is important to cut off the supply routes of the Russian forces and the infiltration that occupy the area. Additionally, Lyman is compared to Balakliya, the city in the Kharkiv region where the decisive breakthrough of Ukrainian forces took place.