The war in Ukraine, Putin gives the important task to the Chechen leader 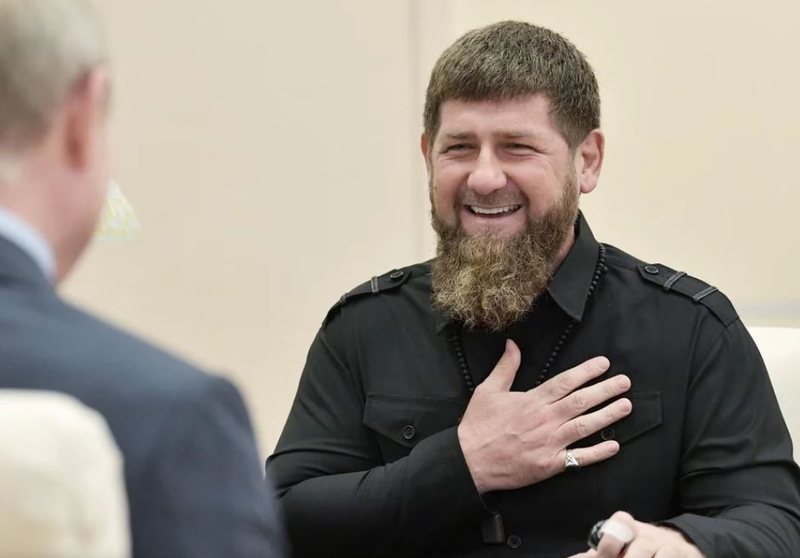 The Chechen leader, Ramazan Kadyrov, has received the rank of Major General. Putin personally informed him about this promotion to office, while Kadyrov reported the news on his official Telegram channel.

"The President of Russia gave me the rank of colonel-general and Vladimir personally informed me of this move and congratulated me. I am extremely grateful to our commander-in-chief who appreciated my merits," Kadyrov wrote in his post.

Western concern about the relationship between the Russian president and the Chechen leader is evident days after Ramzan Kadyrov, addressing Vladimir Putin, called on him to press a "button" and drop his nuclear weapons. At the same time, there are rumors that Kadyrov will also be appointed to the post of Minister of Defense of Russia. But there is no confirmation about this.

Chechnya's leader said Monday that he will send his teenage sons, including his 14-year-old son Ademi, to fight in Ukraine. He even went himself with his warriors to fight in Mariupol, at the end of March. Kadyrov's statements come at a time when the Russian army continues to retreat to the Kharkiv fronts from the counterattack of Ukrainian forces.

"No, I will not shut up! Glory to Ukraine"/ They criticized Putin, the Russian couple suffered badly

Shocking/ the 25-year-old hangs herself in the University toilet, leaves a farewell letter for her family, here are the police's suspicions