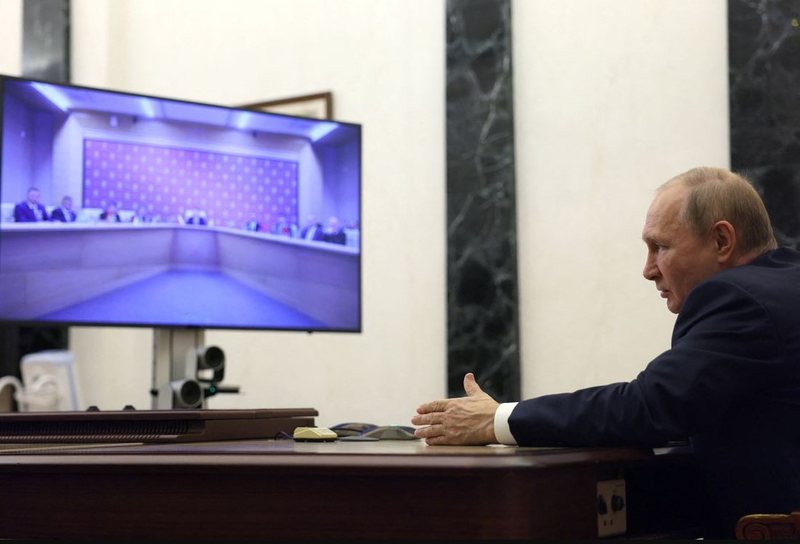 The war in Ukraine has reached its 223rd day as Vladimir Putin plans to test a nuclear weapon on the border with Ukraine.

This fact is reported by the prestigious American newspaper "The Times", which states that such information has been sent by NATO to its allies.

The President of Ukraine, Volodomyr Zelensky, on the other hand, has ratified the decision of the National Security and Defense Council dated September 30, where he emphasizes that it is impossible to negotiate with Putin and that there is a need to strengthen Ukraine's defense capabilities.

The use of nuclear weapons is denied by Kremlin spokesman Dmitry Peskov.

"In the Western media, Western politicians use nuclear rhetoric a lot. We don't want to get involved in this," said Peskov.