The weather goes 'crazy', fallen trees and scary waves, vacationers run away from the beaches 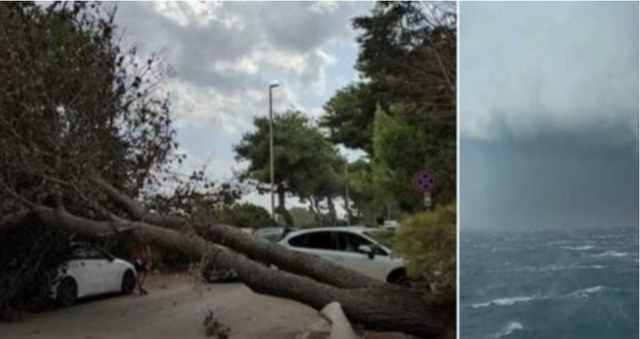 Europe has been gripped by bad weather in recent days with rainstorms, strong winds and downpours.

In Salento, Italy, the vacationers who are on the beach in Torre Sant'Andrea, are afraid after the "madness" of the weather, where due to the strong winds, trees have fallen, as well as many cars have been damaged.

Also, the waves of the sea which have become "wild" have caused vacationers to leave the beach.

The Italian media reports on numerous material damages as a result of the weather, fortunately so far no one has been injured.

Meanwhile, the weather situation appears important in the rest of Europe, where British authorities have called on citizens to leave their homes as floods are expected. 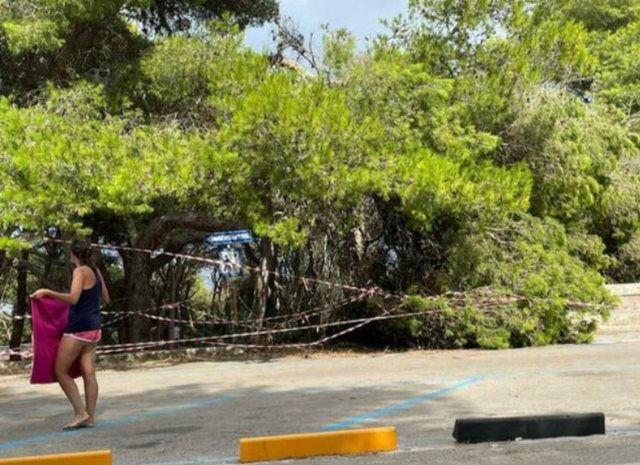 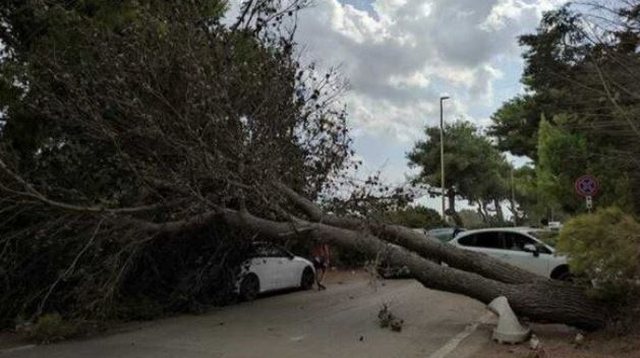