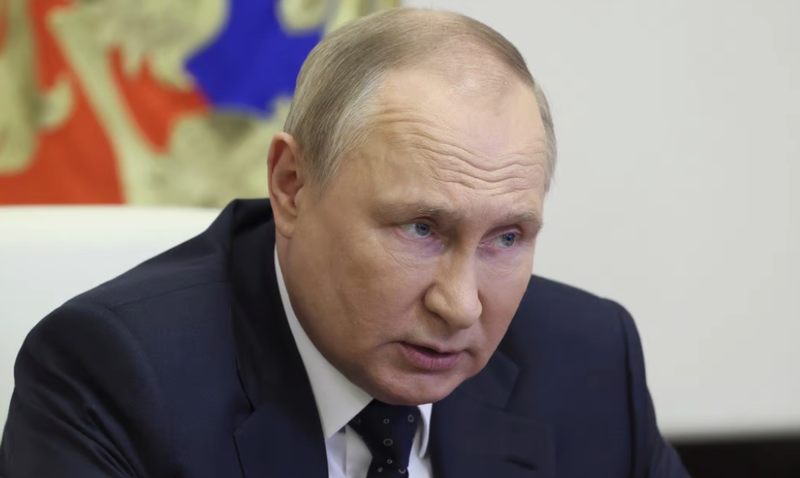 The former head of British Intelligence predicts that President Vladimir Putin will be hospitalized after suffering from a chronic illness.

He has even predicted the end of the year as the time when Putin will be admitted to the sanatorium. Richard Dearlove, who served as head of the British Intelligence Service from 1999 to 2004, said Putin could stay in the hospital until 2023.

"I think he will leave by 2023. He will be hospitalized, and this will be an opportunity to remove him from power without a coup," said Dearlove.

Ukraine's chief of military intelligence, Major General Kyrylo Budanov, told Sky News last week that Putin was "in a very serious psychological and physical condition and he is very ill."

Budanov also said he was "optimistic" that Ukraine would prevail and that the war would "end by the end of the year".