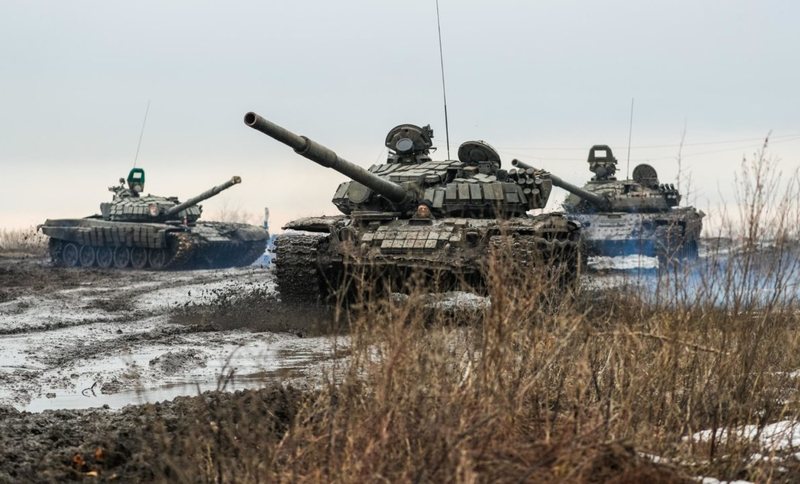 In the corridors of the White House there are those who have begun to doubt the real ability of Ukraine to retake all Russian-occupied territory in the last four months, as promised several times by Volodymyr Zelensky. White House officials are losing faith in Ukraine. They do not think it is possible for Kiev to ever be able to regain lost territories, not even using the heaviest and most sophisticated weapons already sent or on the road. U.S. suspicions can be reduced to four big questions. The first question has to do with the very concept of victory. The direct consequence leads us to the second US suspicion, which, in essence, has to do with Zelensky's expectations, called to be less ambitious and more realistic. Washington is wondering about the real possibilities that Kiev has to turn the scenario on the ground into the one photographed before February 24, the day the war began. Given the situation in the Donbas, however, as mentioned, it is very difficult to continue to hope that Ukraine can recover the lost territories., And therefore can achieve a victory across the board, both by expelling the Russians and even regaining control of the Moscow-occupied regions. The fourth suspicion concerns the manpower and military strength of the Ukrainian army. Kiev forces are burning their ammunition faster than the West is able to supply the Ukrainians. Therefore, at this rate, there will literally be no more ammunition available to Ukrainians with which to curb Kremlin attacks. We come to the last question: even if the US and its partners decide to send even more powerful weapons to Ukraine, it will be some time before Ukraine itself can launch a counterattack. The result: there is no guarantee of success.

Video/ Panic at the airport, the young man raises a false alarm about flight delays

Crisis/ Scholz gives the alarm: Energy will increase, there is no way to...

'Do you want him alive or only his organs'/ Tried to sell her 7-year-old son, the mother suffers

Horror/ Mother shares the scary photo, a ghost appears behind them

The first ship with grain that left Ukraine "disappears".

He tried to create a movement in prison against Putin, the leader of the Russian opposition suffered badly

The good news comes/ Oil prices fall by $5, reaching the lowest levels since the beginning of the war

Strict restrictions, this is how the situation of women appears one year after the rule of the Taliban

The attack on the well-known author/ The US Secretary of State accuses Iran, Tehran reacts strongly

Knife attack in the center of London, there are victims, it is suspected that...

Tragic/ The father accidentally kills the 1-year-old girl, runs her over with a car