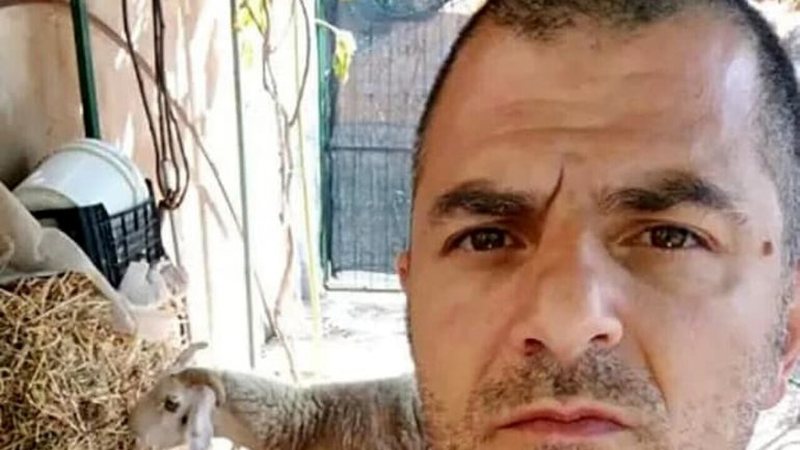 A macabre crime has occurred in Italy, where a woman has been handcuffed along with her two children after being accused of murdering Ciro Palmieri, her husband and father of two teenagers.

It is worthy of movies, the story that the Italian media has discovered, as Palmieri's wife, Monica Milite, appeared at the carabinieri station on July 30 to report her husband missing.

The carabinieri immediately launched an investigation, but something in the woman's version of the story did not fully convince investigators, who began digging into the family's inner circle to uncover the shocking truth.

Authors of the murder in Salerno turn out to be his wife Monika and children Massimiliano 17 and AP, 15 years old.

The family members, the same ones who had reported the disappearance of the man, ended up in handcuffs today, August 19, and are the main suspects of intentional murder aggravated by cruelty and concealment of the body.

They were the ones who put the man's body in garbage bags, before throwing it on a rock, to be later found by investigators in an advanced state of decomposition.

According to investigative sources, the deterioration of the body is consistent with the day of the murder. But to be sure, we will have to wait for the end of the autopsy, which will be performed next Wednesday by the forensic pathologist, at the request of the prosecutor.

The murder of Ciro Palmieri was also filmed by cameras, as the couple's house has a video surveillance system, while the footage has been seized.

It immediately turns out that the recording of the day of Palmieri's disappearance was overwritten and after a technical consultant recovered the footage, the prosecutor described it as "creepy and bloody".

Everything started with a family quarrel, where Palmieri was attacked by his wife and children, and the crime allegedly happened in front of the woman's other son, only 11 years old.

The victim was hit several times even when he was on the ground, almost giving up his life. After the murder, the man's leg was amputated and the family then sealed the body in a plastic bag and threw it on the rock where it was found.

American media analysis: Why is Vladimir Putin himself playing the "General"?