The horrific images of Afghans falling from the plane, President Biden surprises everyone with his comment: They were forgotten, five days have passed! 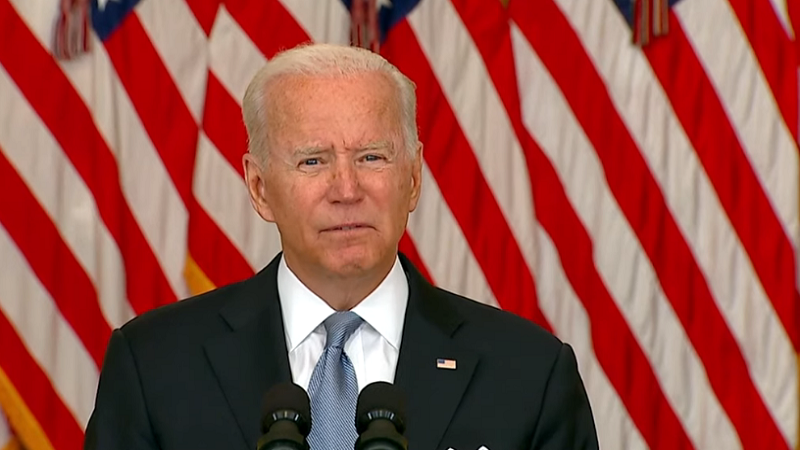 President Joe Biden tried to defend his administration's approach to the Afghanistan crisis during an interview with ABC's George Stephanopoulos.

He dismissed criticism that the United States should have done more to plan the evacuation and withdrawal, which has been accompanied by scenes of violence and chaos as thousands tried to flee as the Taliban took power. But when asked about the horrific sightings of Afghans falling from the plane after being caught on his wheels gripped by the desperation to leave the country, the US president gave an answer that greatly amused his critics.

Biden: It passed, it was four or five days ago.

Biden insisted the US withdrawal from Afghanistan without chaos would have been impossible, but his comments were met with disbelief.

Nikki Haley, Donald Trump's former ambassador to the UN, called them shameful. "This is a slap in the face to the thousands of Americans who are still in that country. "He had no plan, no urgency and does not want to take any responsibility," she wrote on Twitter.