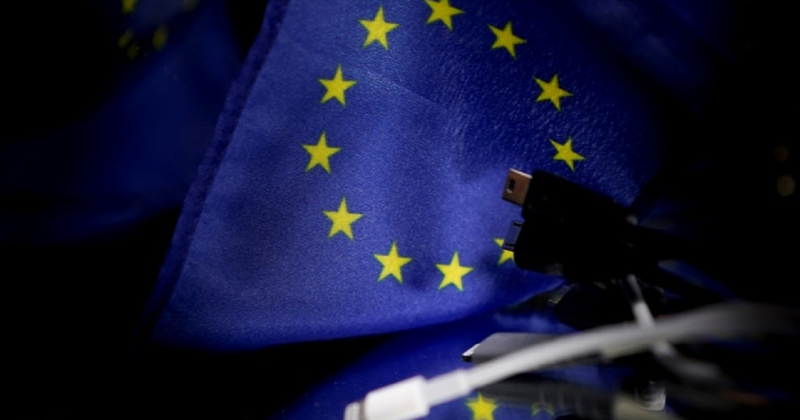 By 2024 in the European Union there will be the same device for charging the batteries of phones, tablets and cameras.

The European Parliament voted on Tuesday in favor of this change, with 602 votes in favor and only 13 votes against.

The American company Apple is expected to be most affected by this decision, as it means that it has to change the charging port of the batteries of its devices.

Tuesday's vote confirms an earlier agreement among the European bloc's institutions that there should be only one universal device, according to EU standards.

Among the biggest technology companies: Apple, Samsung and Huawei, have not yet commented on this decision.

Apple has warned in the past that the EU proposal could hurt innovation and create a mountain of e-waste.

This change has been discussed for years, and was prompted by complaints from users of devices made by Apple and Samsung, who had to use different chargers for their devices.

The European Commission has estimated that a single battery charger can save the consumer market 250 million euros.