Following the lifting of the veto, Turkey makes a sudden request to Sweden and Finland 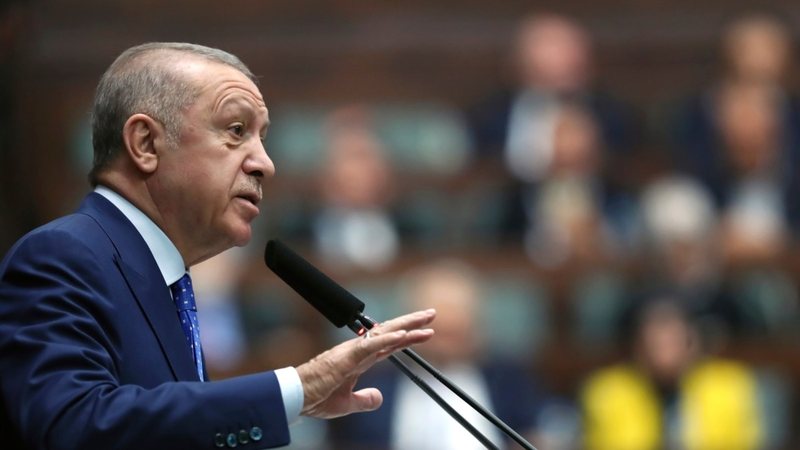 Turkish Justice Minister Bekir Bozdag said Turkey would resume requests for the extradition of individuals it considers terrorists to Sweden and Finland after the three countries reached an agreement paving the way for the Nordic countries to join NATO.

On Wednesday, Bozdag said that official requests for the extradition of 33 members of the Kurdish PKK Party and other members of the "FETO" network, considered responsible for the 2016 coup attempt, would be sent soon.

A memorandum was signed in Ankara on Tuesday between Ankara, Helsinki and Stockholm, after which Turkey lifted its veto on the Scandinavian countries' request for NATO membership in exchange for co-operation in the fight against terrorism.

In the text of the memorandum the three countries signed on Tuesday, Finland and Sweden agreed to "address (Turkey's) suspended requests for the deportation or extradition of terrorism suspects ... in accordance with the European Convention on Extradition".

"As far as I know, no request has been made to us at the moment," Finnish President Sauli Niinisto told reporters in Madrid on Wednesday.

On Tuesday, he said the signed memorandum did not list any individuals for extradition and that Finland will continue to abide by European rules in its extradition decisions.

"We actually have no outstanding extradition requests at the moment. We have processed 14 out of 16 (requests from Turkey) and two decisions have been blocked by the fact that the targets have not been found," Niinisto told reporters.

Anxhelina Hadërgjonaj celebrates her birthday today and there was no way ...