Putin makes serious accusations against the USA: They are prolonging the war in Ukraine, this is what he is trying to do 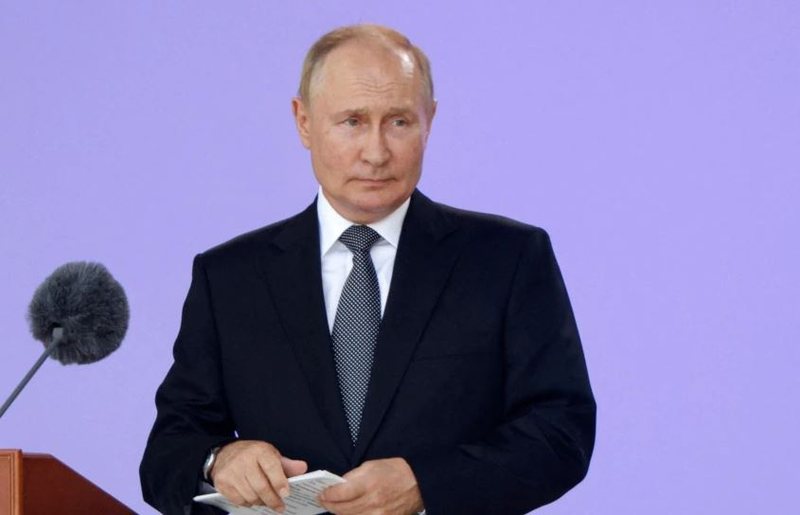 Russian President Vladimir Putin today accused the United States of prolonging the fighting in Ukraine, as part of what he described as "Washington's attempt to maintain global hegemony".

Speaking at a security conference attended by military officials from Africa, Asia and Latin America, Mr Putin reiterated his earlier claim that he sent troops to Ukraine in response to Washington turning Ukraine into a anti-russian.

"They want conflicts, to maintain hegemony", accused the Russian president. "The situation in Ukraine", he continued, "shows that the United States is trying to prolong the conflict and they are acting the same as they have done in Asia, Africa and Latin America".

The speech was a fresh attempt by the Russian leader to secure support amid the damage inflicted by Western sanctions that have targeted the economic and financial sectors, along with government structures, senior officials and major Russian businesses, due to the attack on Ukraine.