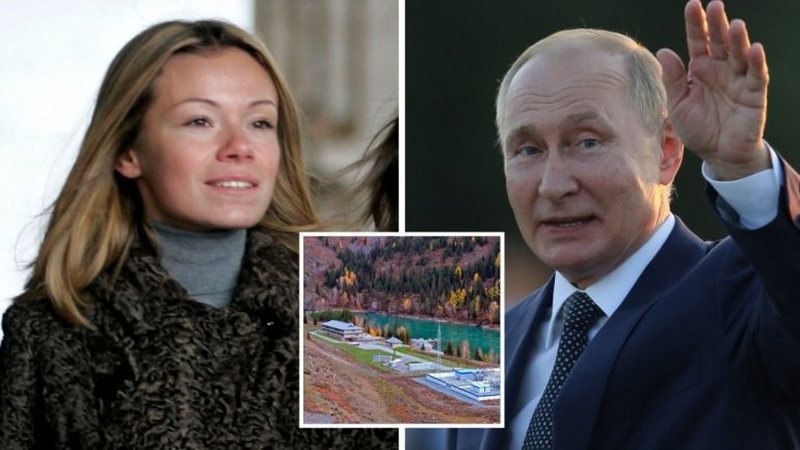 Vladimir Putin is preparing to make key decisions about launching a tactical nuclear attack from a bunker far from Moscow.

Putin, who will turn 70 on Friday, is said to have warned his closest family members, including gymnast partner Alina Kabaeva, of the possibility of a quick evacuation.

He believes the bunker will be safe from Western attacks, as senior officials from his security apparatus and government will move to the secret location, according to the General SVR channel.

The anti-Kremlin media which claims to have inside knowledge of Putin's circle has long claimed that he suffers from acute health problems.

Putin is believed to have several bunkers in Siberia, one connected to the new massive liquids terminal at Sabetta on the Yamal Peninsula and the other in the Altai Mountains.

"Relatives and friends of the heads of state will be handed over to the bunker in advance", says a report from the channel today.