Cyber ??attack/ Former head of police, Hajdarmataj gives a strong warning: If criminal groups take over the MEMEX system, there will be consequences, this situation...

Donald Trump's sensational return to politics and the Justice Department's latest move that could shake him to the core, here's the behind-the-scenes look that "could blow up" the former president 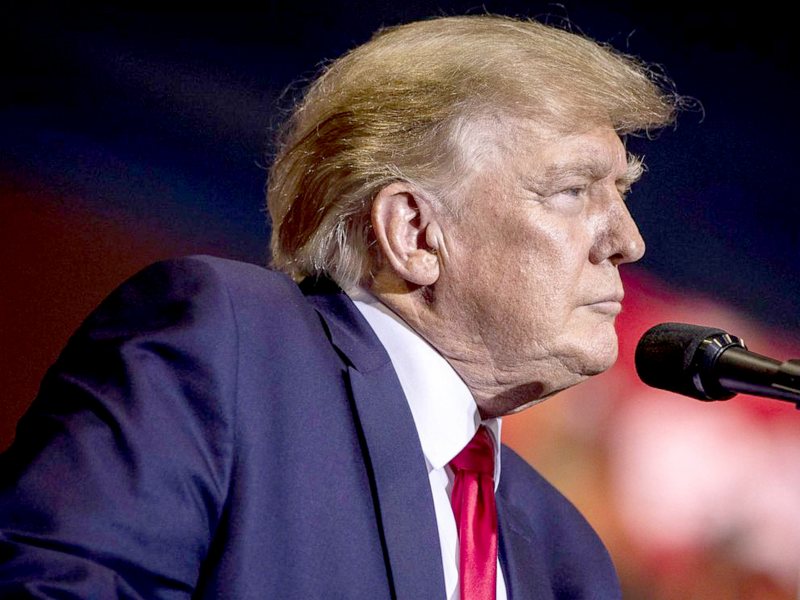 Donald Trump has started preparations for the big comeback by officially confirming his desire to run again for the presidential elections in the United States of America. On the other hand, other developments could shake his positions, as the actions of the former US president on January 6 are under investigation by the Department of Justice, as part of its criminal investigation into attempts to overturn the results of the US elections. 2020. Prosecutors questioning witnesses before a grand jury, including two top aides to Vice President Mike Pence, have asked in recent days about conversations with Trump, his lawyers and others in his circle narrow. Both spoke on condition of anonymity to discuss an ongoing investigation. Prosecutors have asked detailed questions for hours about meetings led by Trump in December 2020 and January 2021; his campaign to pressure Pence to overturn the election and what instructions Trump gave his lawyers and advisers about voter fraud and sending voters to states, the sources said. Some of the questions focused directly on the extent of Trump's involvement in the voter fraud effort led by his outside lawyers, including John Eastman and Rudy Giuliani, these people said. In addition, Justice Department investigators in April obtained the phone records of top officials and aides in the Trump administration, including his former chief of staff, Mark Meadows, according to two people familiar with the matter.

What does Trump risk?

Trump's legal team has warned him that indictments are possible, sources tell CNN. Several members of Trump's legal team have discussed his potential defense strategies on at least two occasions in recent months, according to two sources familiar with the matter, as they prepare for new developments in the Justice Department investigation and a special investigation by Georgia officials into it. possible criminal interference in the 2020 state election results. Rolling Stone previously reported that Trump had been briefed. Trump has asked his lawyers if they really believe he will face formal charges, the sources said. However, the former President has expressed a great deal of skepticism that he will be sued, said one of the sources familiar with the matter. Another source close to the former President told CNN that Trump has also raised questions about a possible indictment of members of his inner circle, some of whom believe the President is worried about the possibility of federal charges. But one person close to Trump said he is significantly more engaged when he is talking to friends and advisers about the 2022 midterm elections and his potential 2024 presidential campaign than he has been during legal strategy conferences.

The possible scenario of the war in Ukraine: "Knockout" for Putin, Russia is reconstituted, here is the immediate action by NATO and China

Can a bomb go off? The Times' dire warning: Vladimir Putin is preparing to test nuclear weapons on the border with Ukraine