Dependence on Russia's Gazprom is avoided, what is already happening in Europe is revealed 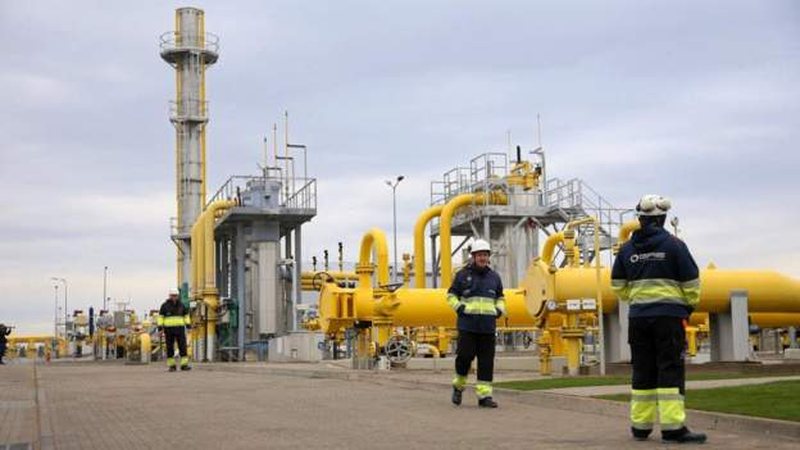 Gas has begun flowing through a new pipeline from Norway to Poland that will give Central and Eastern Europe another alternative to Russian energy. Poland was dependent on Russia for decades until supplies were cut off in April after it refused to pay bills in rubles.

The plan to build the pipeline was originally conceived more than 20 years ago, but successive governments gambled that Russian gas was even cheaper and more reliable. Already, the new pipeline flowing into the Baltic is a historic moment for Poland.

The use of monopoly supplier status by Russia to set high prices and later the annexation of Crimea in 2014 changed the plans in Warsaw. The country approved projects to get gas from elsewhere.

Initially, it built a terminal to import liquefied natural gas from Qatar and the US, but now it can receive supplies directly from Norway. The latter has increased the safety of its pipelines, after the recent problems with Nord Stream 1.