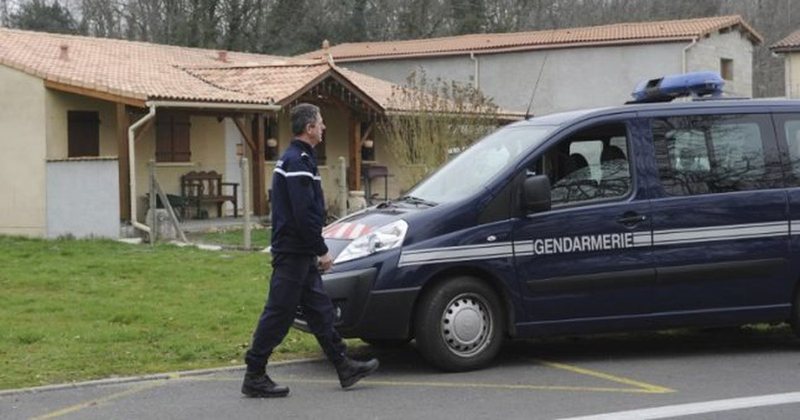 A serious event has shocked France, as two babies were found dead and frozen yesterday, in the town of Bedoin in the Vaucluse region.

The bodies of the babies were found at a woman's home, stuffed in the freezer of her refrigerator.

"The case is in the initial stage and the events are of a criminal nature", said the prosecutor, clarifying that the discovery was made in the morning, after a call from a third person to the police. The woman arrested on the spot is a 41-year-old mother who lives in this town at the foot of Mont Ventoux.

At the moment, it is impossible to determine the age or gender of the babies found frozen, as well as any possible connection between them or the woman who is being held by the police.

"It is difficult at this stage to give details", insisted the prosecutor, adding that samples were taken to learn more about the two children.

"The autopsy will tell us more," he added.

The relationship between the person who notified the police and the woman in custody has not been determined by the prosecution.