The Chechen leader makes a strong call to Putin: Use the atomic bomb against Ukraine, it's time to... 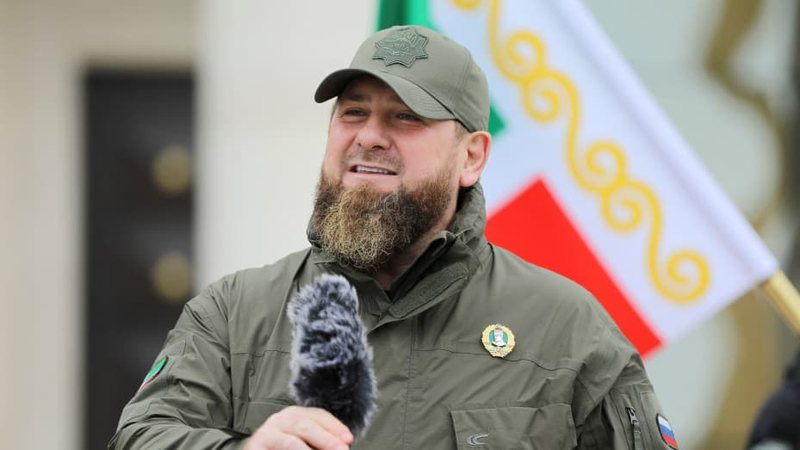 Chechen leader Ramzan Kadyrov, after Russian troops announced their withdrawal from the key town of Lyman, accused Moscow's General Staff. The slap in Kiev was violent. Because, a day after Moscow announced the "annexation" of four Ukrainian regions, Kiev is not only undaunted, but takes control of the key city of Lyman, in the Donetsk region - just one of the four regions that Putin now considers fully Russian. . .

And it was in the face of this development on the ground - unexpected, at least for its speed - that Ramzan Kadyrov, the Chechen leader, spoke.

In a Telegram post, he called on Putin to consider "drastic measures" - "up to the declaration of martial law in border areas and the use of low-potential nuclear weapons."

Kadyrov attacked the commanders of the Russian army head-on, and in particular against the commander of the Western Military District, Alexander Lapin.

"Nepotism in the army will not bring good," he wrote, "in the army it is necessary to appoint people of strong character, courageous, principled, who care about their fighters, who grind their teeth for their soldier, who know that a subordinate cannot remain without help and support. There is no place for nepotism in the army, especially in difficult times."