Hurricane Ian in the US, the death toll reaches 70, millions of homes are left without... 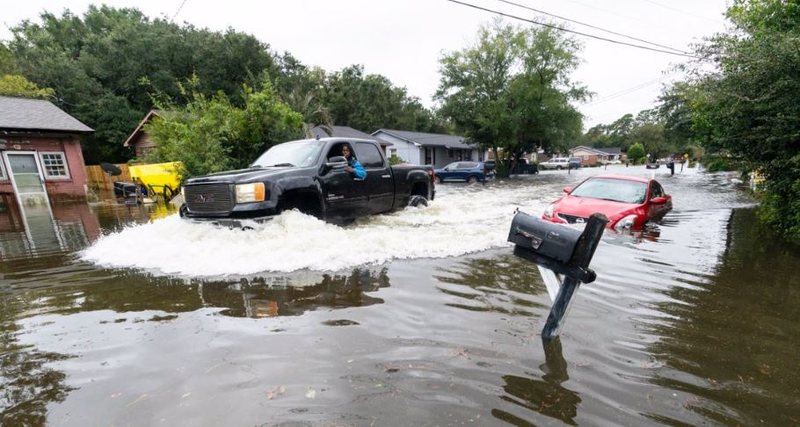 Hurricane Ian left dozens of victims and untold destruction in its wake across the US. Reuters reports 50 confirmed deaths, most of them in Lee County, Florida. Even more tragic are the balances of the American media, where NBC talks about 77 dead and CNN about more than 70.

An official figure has not been released by federal authorities.

Although it later weakened to a tropical storm, heavy rainfall caused widespread flooding in South Carolina, North Carolina, and Virginia.

Nearly 1.2 million Florida homes and businesses were without power Saturday. In the other three states mentioned above, this number is estimated to be around 300,000.

US President Joe Biden had expressed fears on Friday that Hurricane Ian would probably be one of the worst in the country's history.

"We are just beginning to see the scale of the devastation," he said, adding that it will take months, maybe years, to rebuild the affected areas.