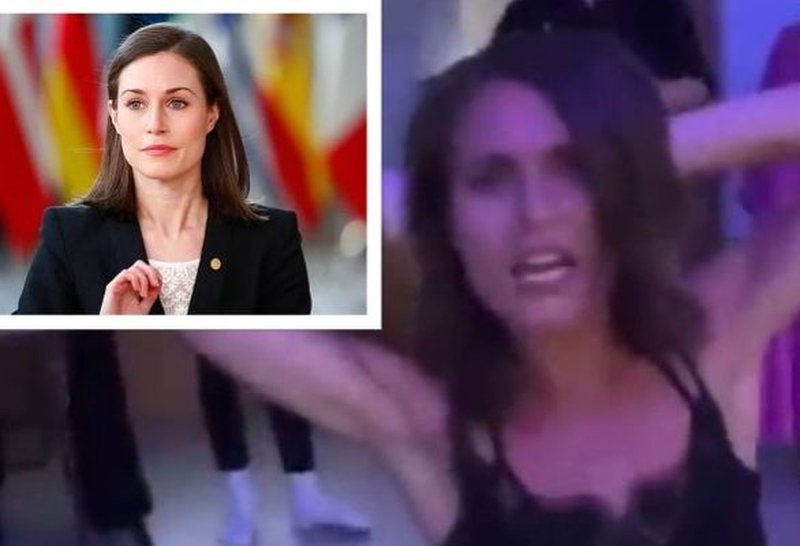 Finnish Prime Minister Sanna Mirella Marin said on Friday that she had taken a drug test.

This follows the release of a video earlier this week showing Marin's private party with her friends, which she later vowed to never use illegal drugs.

"I took a drug test today and the results will come in a week," she said at a press conference. "I have never used drugs in my life."

Marin added that on the night she was partying with her friends, she was able to perform her duties and that she would leave the party if asked to work.

Her videos, in which Marin partied with famous Finnish influencers and artists, began circulating on social media this week, and were quickly picked up by several media outlets in Finland and abroad.

Marin had faced calls to take a drug test from politicians in her governing coalition as well as the opposition following the release of the videos. /REL

Seiska writes that Marin, who is married and has been in that relationship for 18 years, was seen in many questionable situations.